In the semi-finals, Shiva Thapa defeated Japan`s Daisuke Narimatsu in a split verdict. Pooja Rani beat Brazil`s Beatriz Soares in a unanimous decision. Rani had won a silver medal at the Asian Championships earlier this year. 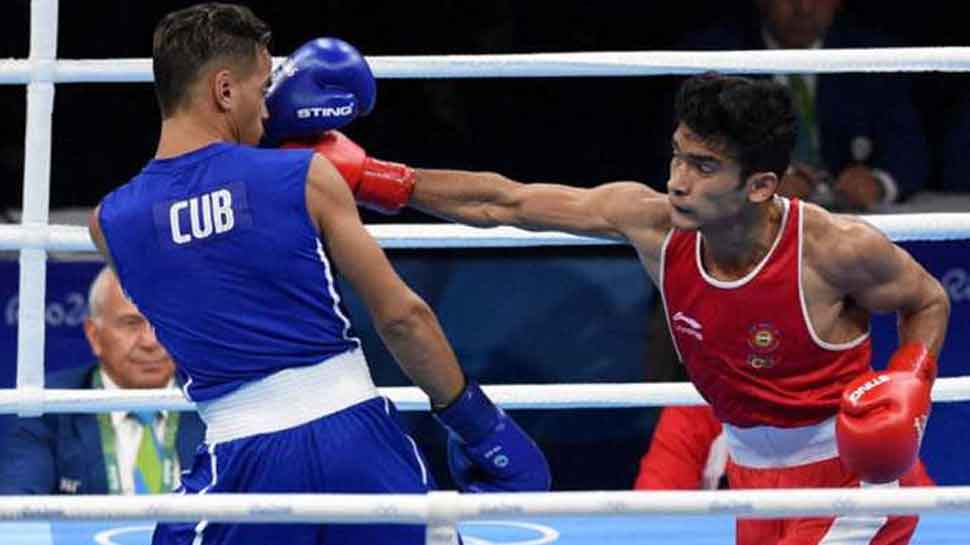 Tokyo: Shiva Thapa (63kg) advanced to the final with a win along with Pooja Rani (75kg) but two other Indians ended with bronze medals after losing their opening bouts at the Olympic test event for boxing here on Wednesday.

In the semi-finals, Thapa defeated Japan`s Daisuke Narimatsu in a split verdict.

Rani beat Brazil`s Beatriz Soares in an unanimous decision. Rani had won a silver medal at the Asian Championships earlier this year.

Both of them had reached the last-four stage without any preliminary tie because of the small size of their respective draws.

Zareen lost in a split decision to Japan`s Sana Kawano, while Vahlimpuia was also beaten by Yuito Moriwaki but in an unanimous call by the judges.