Ecclestone`s Formula One Management (FOM) has binding commercial deals with the teams until 2020. 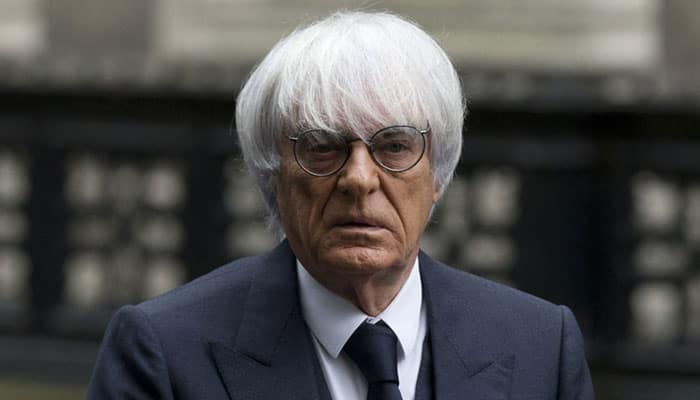 Ferrari, Mercedes, McLaren and Red Bull currently receive special payments worth tens of millions of dollars to reflect past success and their importance to the sport, and will be determined to retain them.

"I am going to have a good look at how things work to see if I can come up with something more equal for all the teams," Ecclestone, 85, told the Times newspaper on Monday.

Ecclestone`s Formula One Management (FOM) has binding commercial deals with the teams until 2020.

One team source told Reuters the comments were to be interpreted as "the first shot of the post-2020 commercial negotiations".

Ferrari, the only team to have been in the championship since it started in 1950 and the most successful, receive far more money than others including a special long-standing bonus of around $70 million.

The big four also stand apart as recipients of Constructors Championship Bonus (CCB) payments which have been agreed separately.

The details remain confidential but projected 2016 payments published by the autosport.com website in April put Ferrari`s CCB payment at $35 million. Mercedes and Red Bull were both in line for $39 million and McLaren $32 million.

Force India and Sauber have complained about the payments, which are paid regardless of performance, and called for a more even distribution to allow smaller teams like them to survive and compete on a more level playing field.

The two teams, one Indian-owned and the other Swiss, filed a joint complaint last September asking European Union competition authorities to investigate the sport`s governance.

Under the Premier League agreement, half of the UK broadcast revenue is split equally between the soccer clubs with 25 percent paid in merit payments and the remainder coming in `facility fees` based on television exposure.

Next season will see clubs share even more television revenue thanks to a record 5.1 billion pound deal with broadcasters Sky and BT that runs from 2016 to 2019.