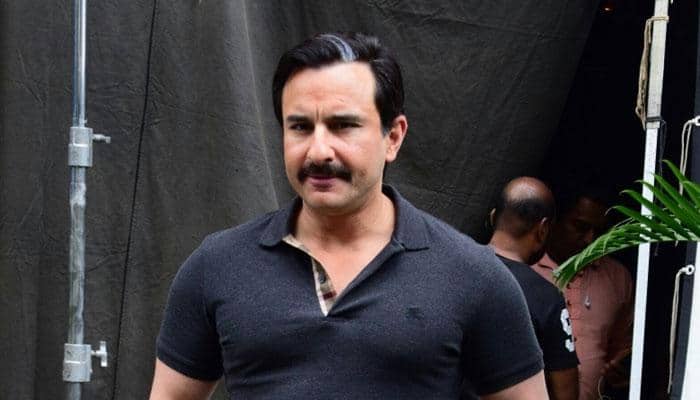 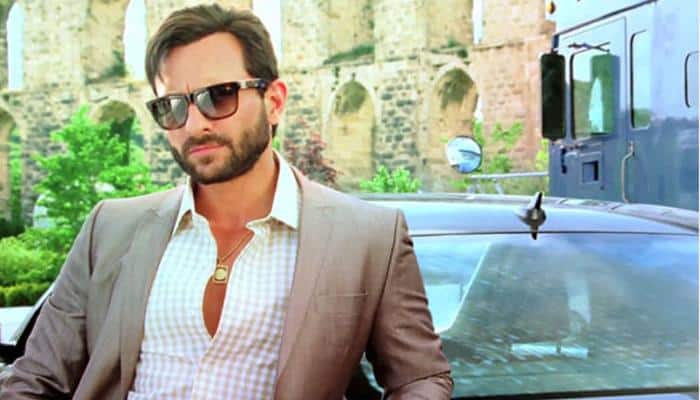 The oh-so-suave 'chhotey Nawab' of Bollywood, Saif Ali Khan celebrates his birthday on August 16. Saifu ( as he is fondly called) is married to actress Kareena Kapoor Khan, and is gearing up for his upcoming release, 'Phantom' starring Katrina Kaif in the lead.