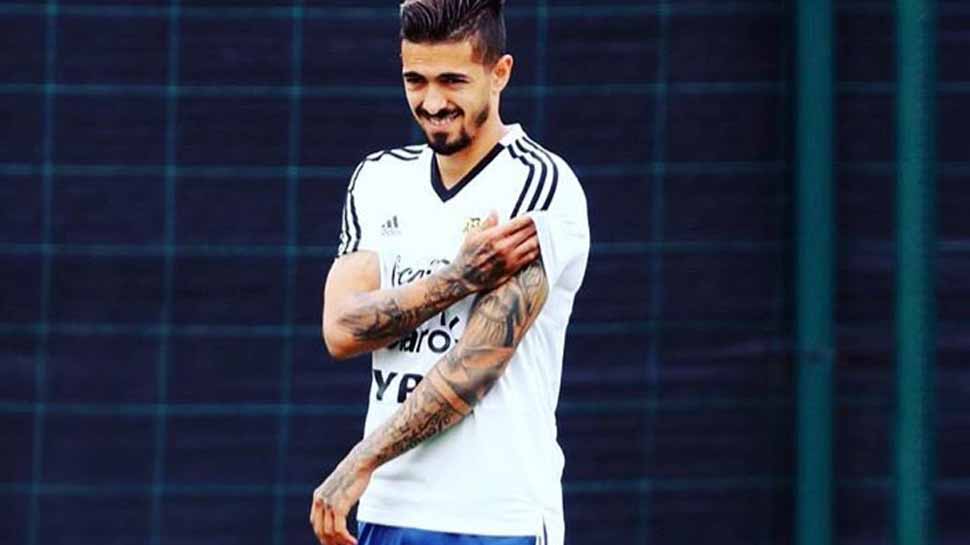 West Ham United playmaker Manuel Lanzini has extended his contract until 2023 with an option to extend it by a further two years, the Premier League club said on Friday.

The 26-year-old Argentina international suffered a knee ligament injury that sidelined him for eight months and ruled him out of the World Cup in Russia last year but he has since bounced back to reclaim his place in West Ham`s starting lineup.

"I think it`s the best decision for me," Lanzini said in a statement on the club`s website. "I`ve been here for a long time and I`ve said in an interview before that I like West Ham.

"I like the fans, I like the staff and when I came here all the people were comfortable with me. I like to stay here... For me, it was not difficult. It was easy, because I love it here."

West Ham, who are seeking their first home win of the season, host Norwich City in the league on Saturday.