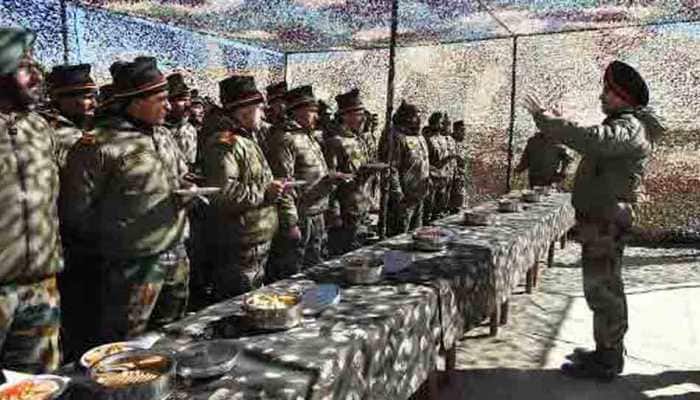 He said the Army Commander was accompanied by the Fire and Fury Corps Commander during the visit. 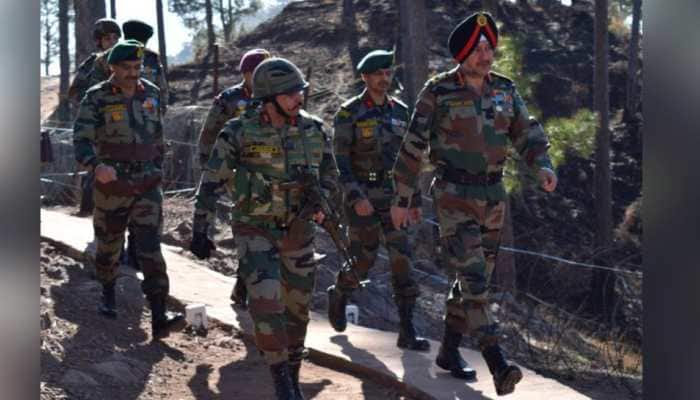 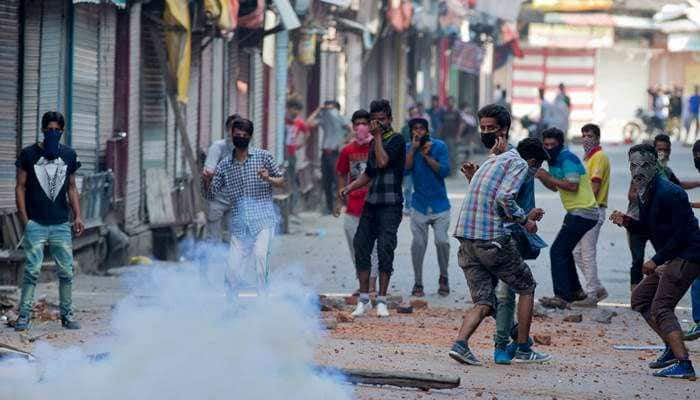 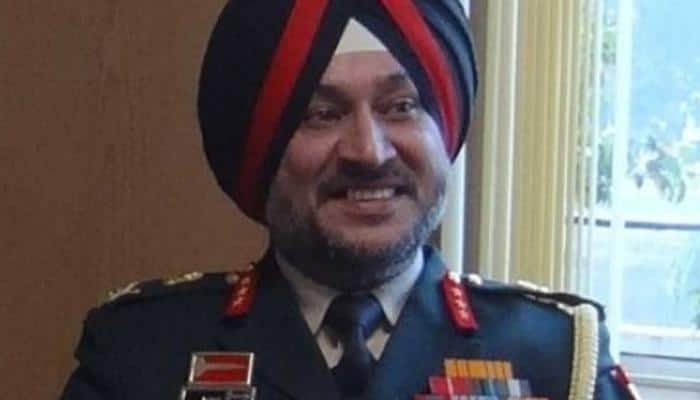 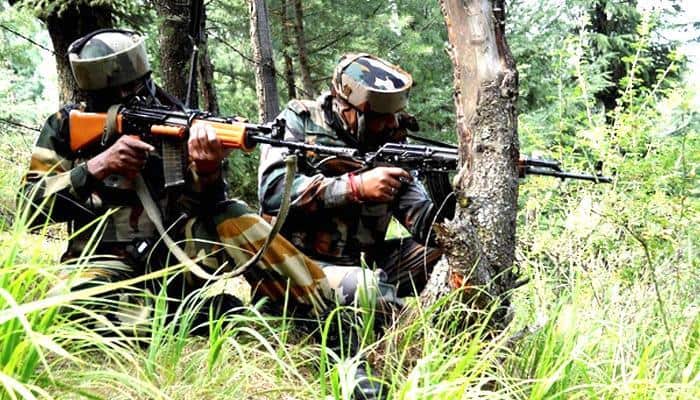 The Northern Command claimed that in the current year, 22 infiltration attempts have been foiled and 34 armed intruders have been eliminated along the LoC.

Three of the five soldiers hit by an avalanche in Batalik sector in Jammu and Kashmir were found dead on Friday, the Indian Army said. 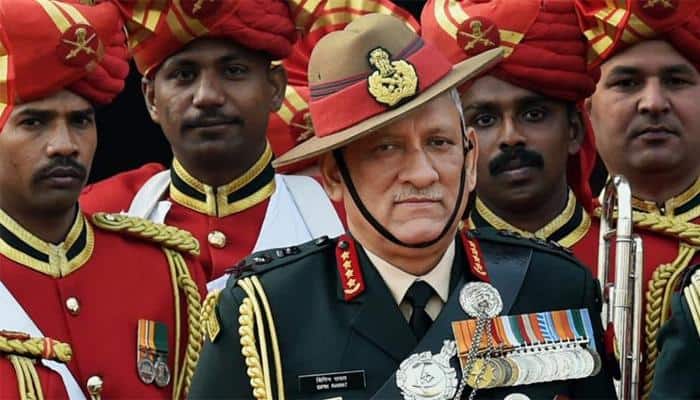 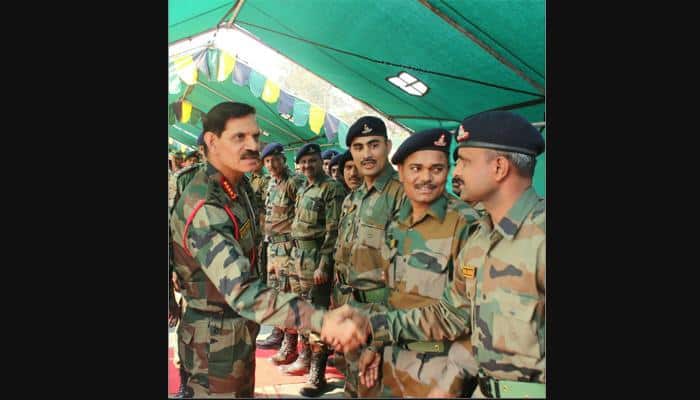 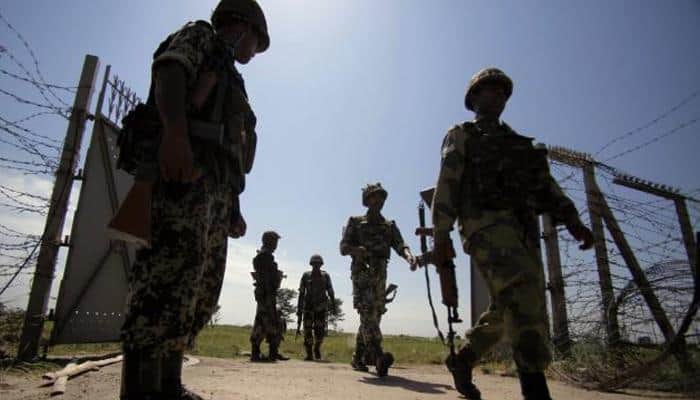 The Indian Army on Thursday said it foiled two infiltration bids from across the Line of Control (LoC) into Jammu and Kashmir during the last 18 hours. 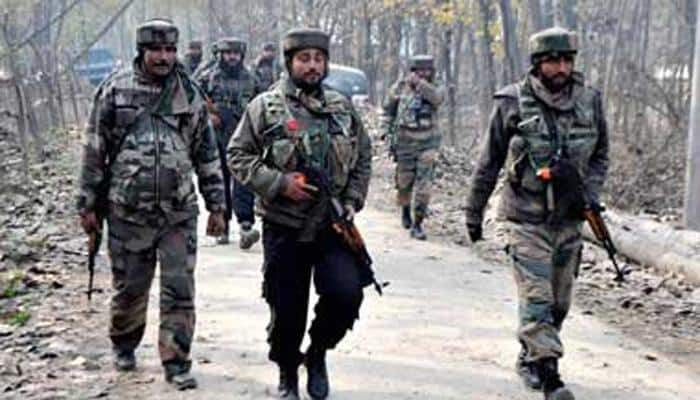 At least four terrorists were eliminated as Indian Army foiled their infiltration bid in Naugam sector in Jammu and Kashmir even as Indian and Pakistani troops exchanged fire at Poonch sector today.

On a day when the army successfully foiled three infiltration bids along the Line of Control (LoC) in which one terrorist was killed in Naugam sector and eliminated three heavily armed terrorists in hinterland, Northern Army Commander Lieutenant General DS Hooda visited the frontier area of Uri and reviewed security with the local commanders.

Army Chief Dalbir Singh on Saturday visited the Northern Command based here to take stock of India's operational preparedness along the border in the wake of heightened tension in Indo-Pak ties following the surgical strike targeting terror camps across LoC. 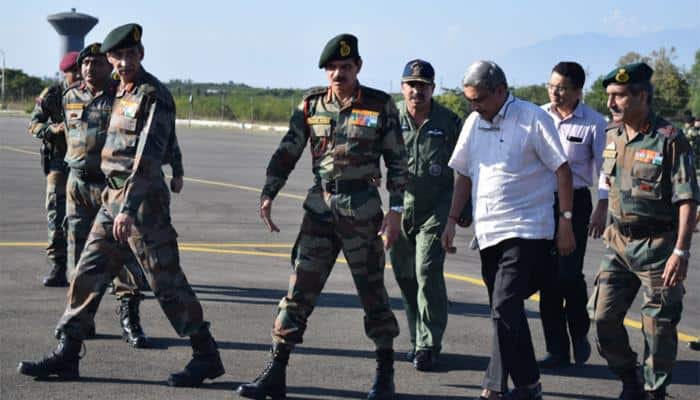 Uri terror attack: As it happened

Terror struck an Army camp in North Kashmir's Uri town when militants stormed a battalion headquarters in the wee hours on Sunday. 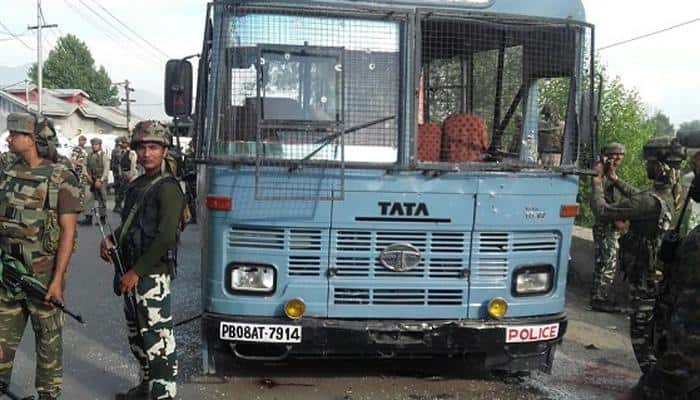 No friction between Army, CRPF over Pampore ​operations: Northern Command

The Indian Army's Northern Command on Tuesday denied any friction between the army and the CRPF in handling the Pampore operations, in the wake of reports that the two forces were competing for credit for killing the two militants in the 48-hour long operation. 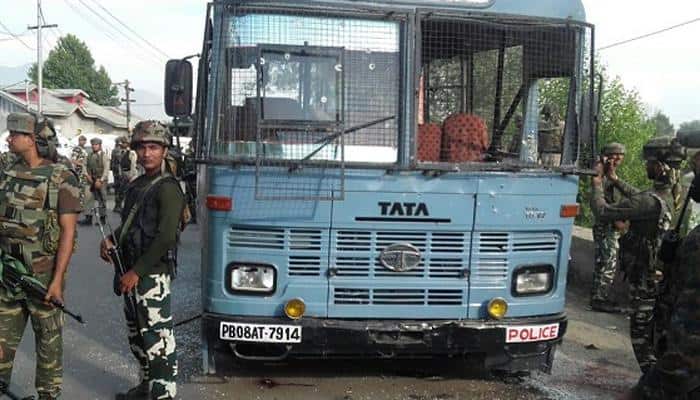 Hardly had the guns fallen silent after fierce fighting during Saturday's ambush of a CRPF contingent by militants in Jammu and Kashmir's Pampore when a row erupted between the paramilitary force and the army over whose personnel killed the terrorists. 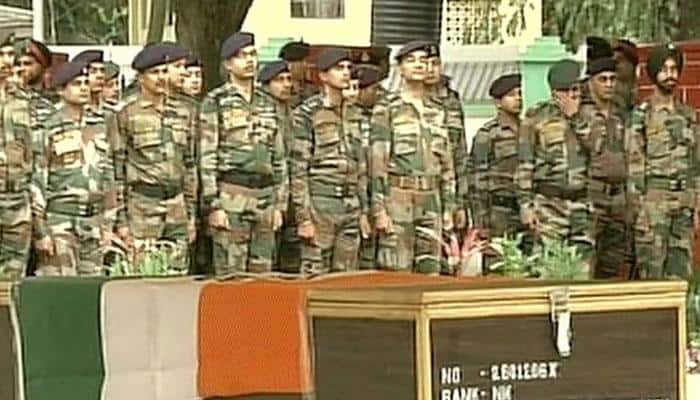 Naik Gawade Pandurang Mahadev was martyred in a fierce encounter with five heavily armed terrorists on May 21.

Mortal remains of nine soldiers yet to be airlifted from Siachen

The mortal remains of nine soldiers, who were buried alive by an avalanche in the Siachen Glacier, are yet to be airlifted from Siachen, said the Northern Command in a release on Thursday.

The body of one of the 10 soldiers buried under an avalanche on the Siachen glacier on February 3 was recovered on Monday, officials said. 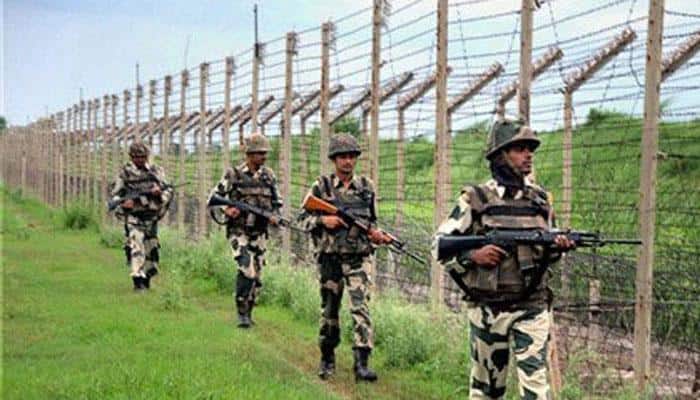