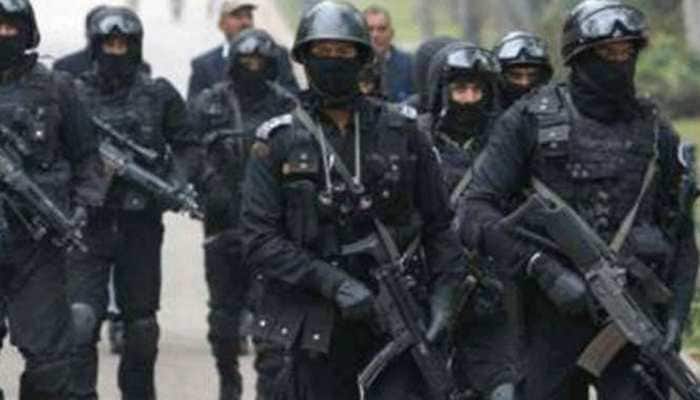 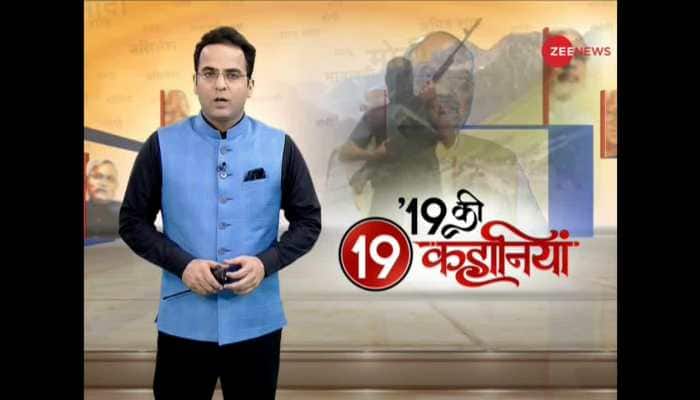 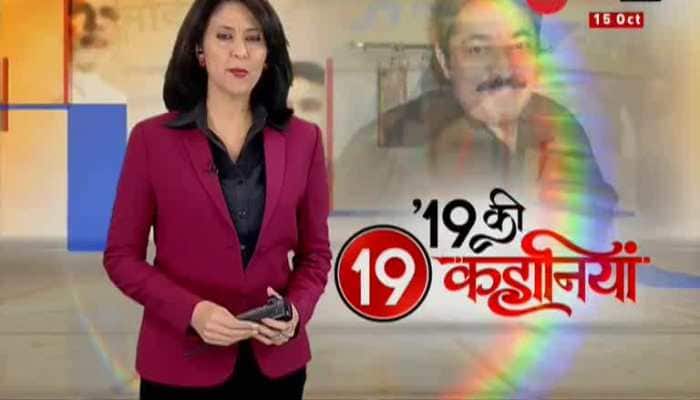 Watch Top 19 stories of the day 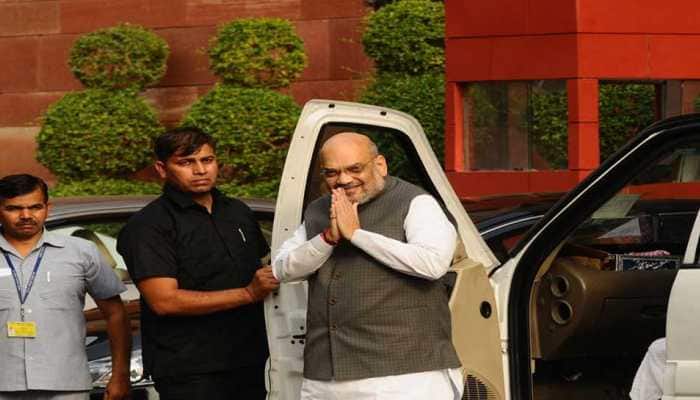 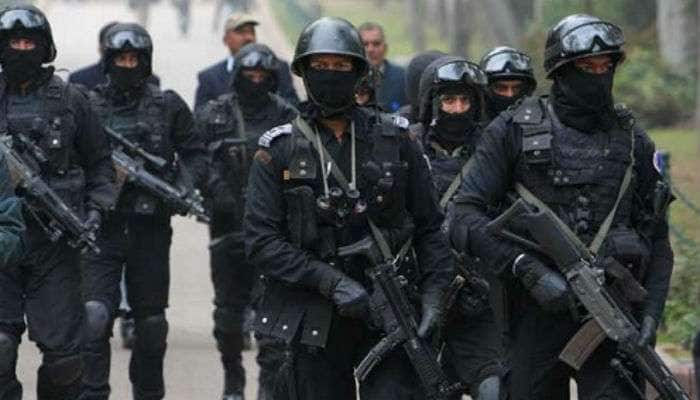 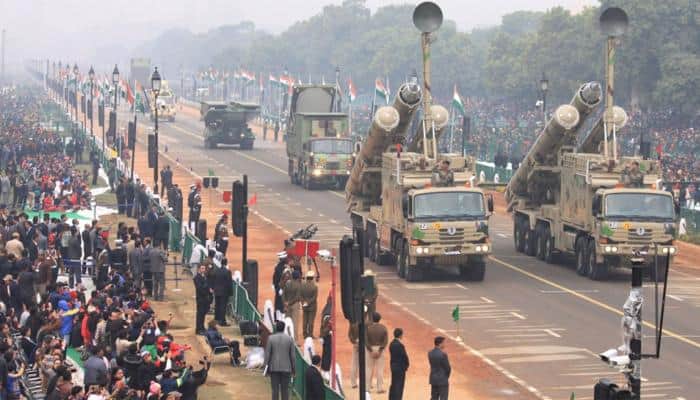 All marketplaces have been put on alert in Delhi. 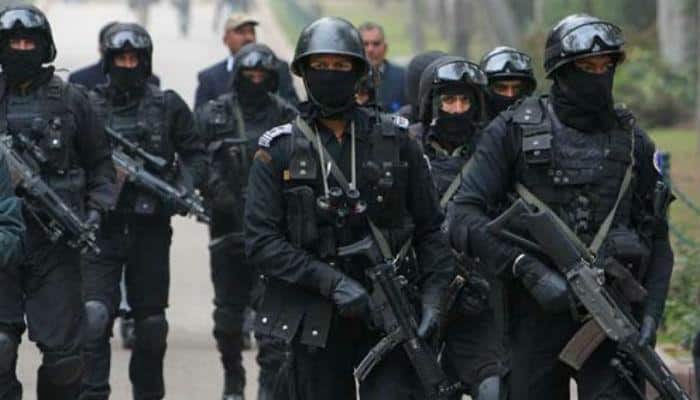 The National Security Guard (NSG) is planning to train their commandos exclusively to deal with lone wolf terror attacks using vehicles at public places. The elite security force has taken this decision in the wake of some recent incidents across the world where terrorists used vehicles to mow down people at crowded places. 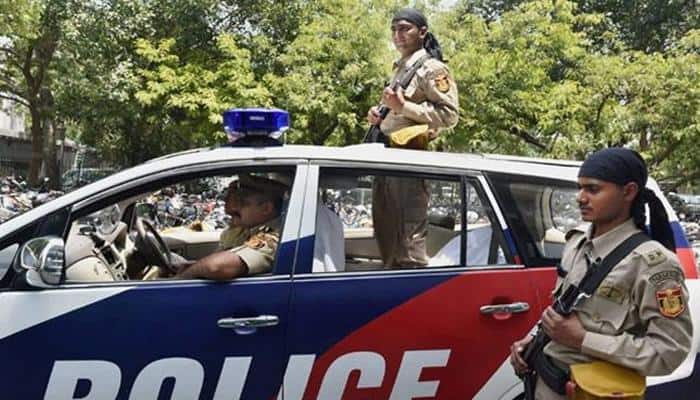 The Parakram vans, mandated for anti-terror and other operations warranting armed response, were launched by the city police in May. 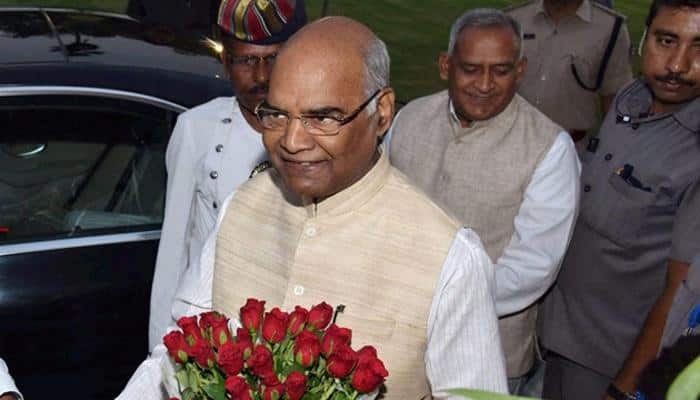 After 26/11 attacks, the central government had set up four regional hubs of the NSG in Mumbai, Hyderabad, Chennai and Kolkata to reduce reaction time.

Assam Chief Minister Sarbananda Sonowal has been accorded a 'Z+' VVIP security cover of NSG black cat commandos by the centre owing to threats from insurgents and militants like the ULFA and Bodo. 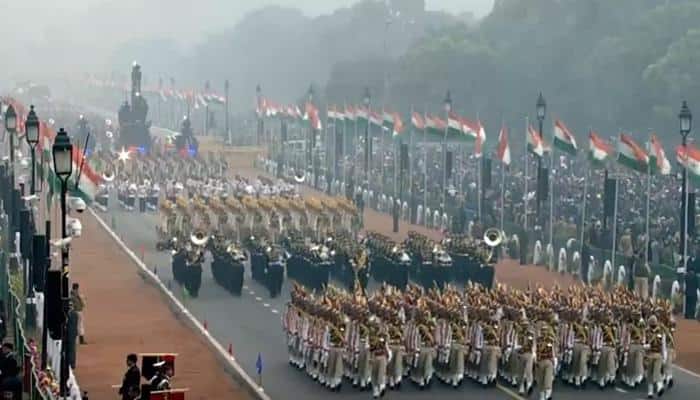 India is celebrating its 68th Republic on Thursday.

National Security Guard (NSG) commandos carried out a mock anti-terrorist drill in a multi-storey building here -- and "killed two terrorists and injured one". 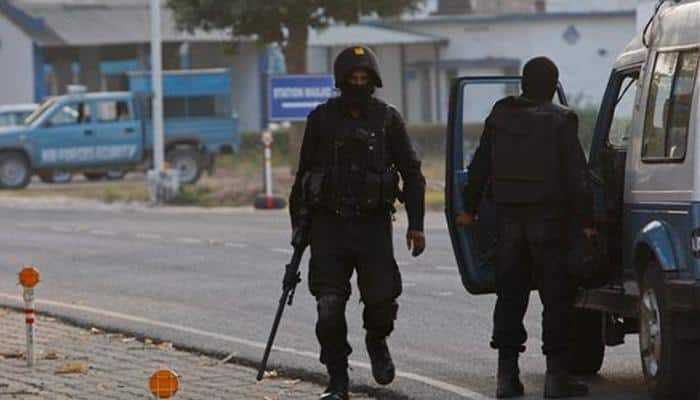 Here's how NSG commandos killed terrorists at Pathankot air base

In one of the longest running counter-terror operations in the country, the National Security Guard (NSG) suffered minor and major injuries to its 21 personnel, besides the death of its bomb squad Commanding Officer Lt Col EK Niranjan, since the first detachment of about 160 commandos flew out from the Palam military airbase on January 1 on an IAF transport aircraft.

Uttarakhand Police personnel and National Security Guard (NSG) commandos on Wednesday conducted a mock drill at Inter-State Bus Terminal here to check preparedness of security agencies in the event of a terror attack.

Government on Tuesday said it is assessing the suitability of land for creating a new hub of the National Security Guard (NSG) commandos in Gujarat.

`Living standards of NSG men should not be compared`

In the wake of allegations that NSG commandos were living in pitiable conditions, newly-appointed chief of the elite force Jayanto Narayan Choudhury says their living standards should be seen in respect of "Indian conditions".

The country`s elite counter-terror force NSG has got a new bullet-proof vehicle which is capable of undertaking specialized operations against terrorists and hijackers.

Commandos of the National Security Guard (NSG) on Saturday pledged their organs as part of their social responsibility and duty to the country.

Surge in COVID-19 cases: Now, night curfew to be imposed in THIS Maharashtra district