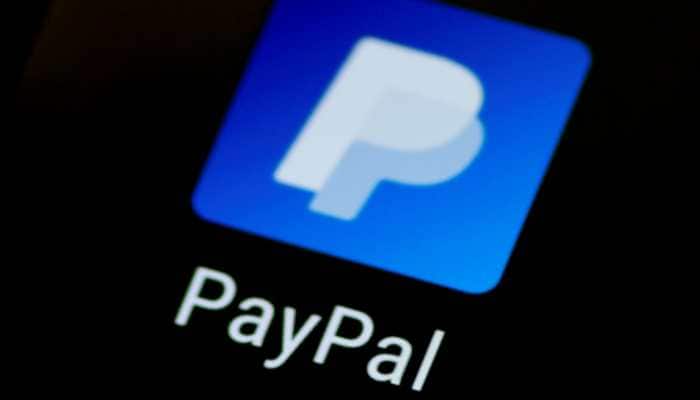 With more than 70 million customers, Venmo is one of the most popular payment apps in the United States, especially among younger consumers who use it to pay friends and family. It processed around $159 billion in payments last year 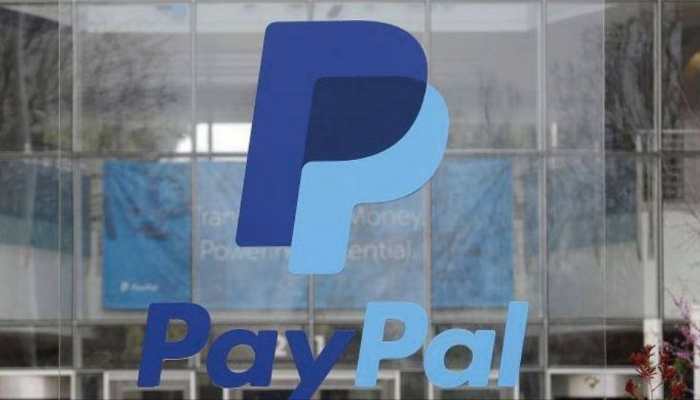 The pandemic has accelerated the shift towards digital payments and highlighted the benefits of adopting a digital-first approach. PayPal said its products and services have become even more relevant now and hence the need to focus on technology innovation across artificial intelligence, machine learning, data science, risk and security, customer experience and other key areas. 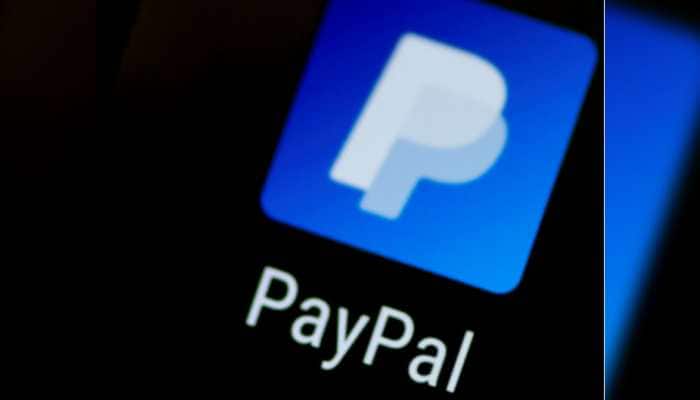 PayPal India payment services to stop from April 1: Here's what will work and what will not work 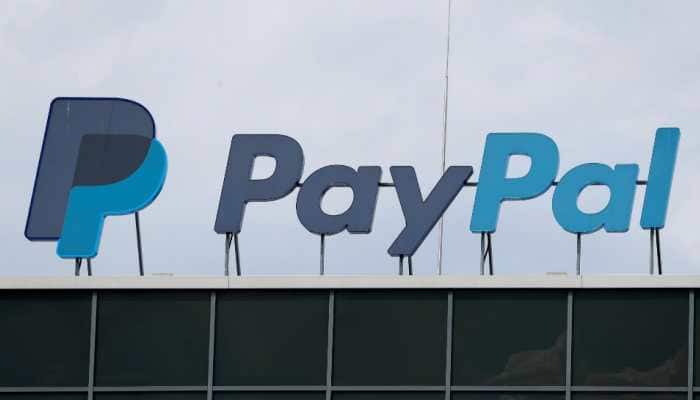 PayPal, which began India operations in November 2017, said it was fully committed to follow due processes and is "carefully reviewing the matter". 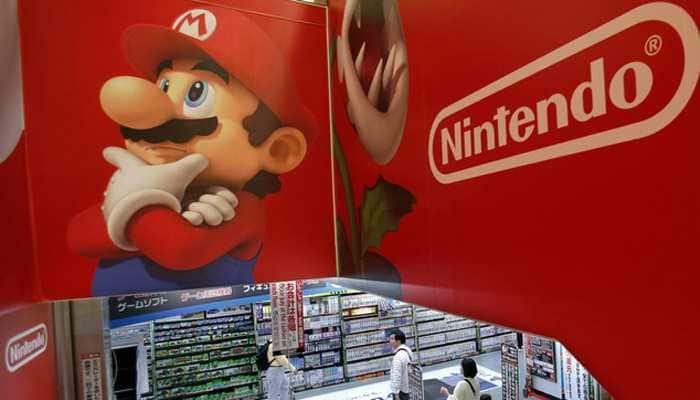 An initial hack in April compromised 1.6 lakh accounts and a further 1.4 lakh breaches have been discovered since then globally. 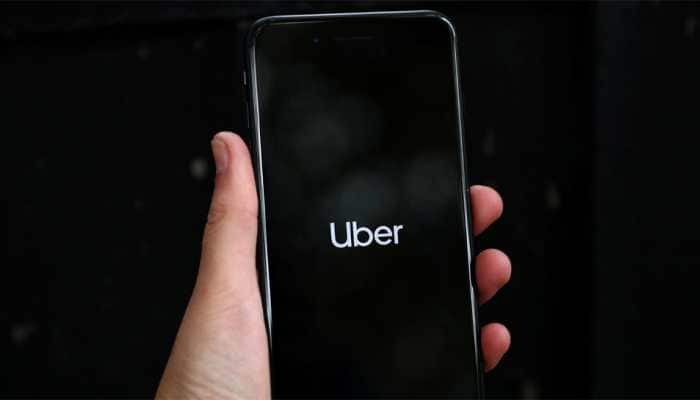 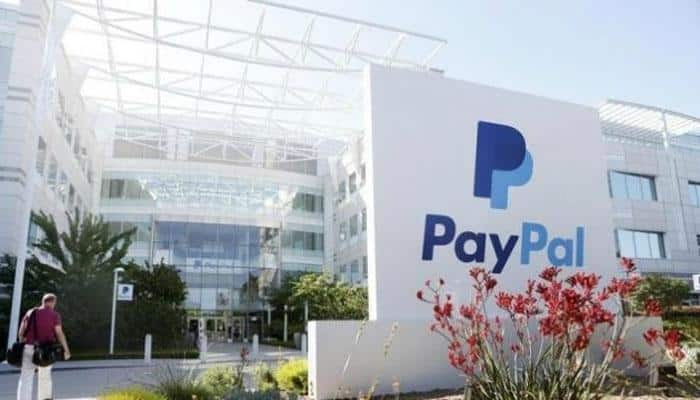 PayPal will be able to process both local and global payments. 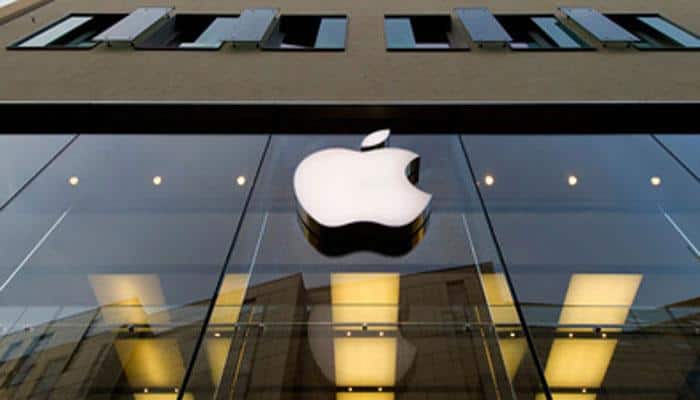 Apple has now added the support for online payment gateway PayPal for purchases through its ecosystem, including iTunes, the App Store, Apple Music and iBooks across iPhone, iPad and iPod Touch devices using a PayPal account. 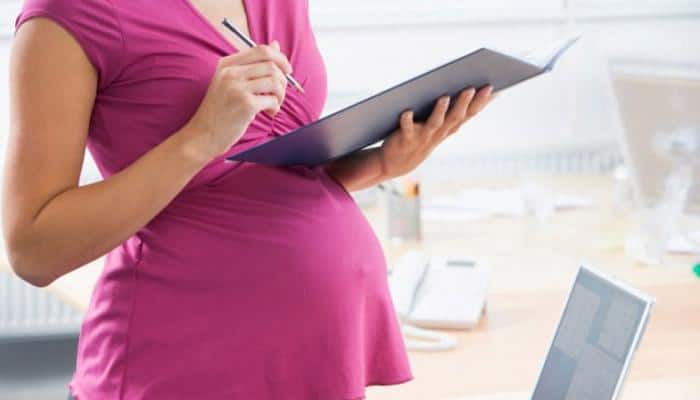 With this paid leave policies for its employees in India, Paypal enhances the leave period by more than double from the previous 12 weeks. 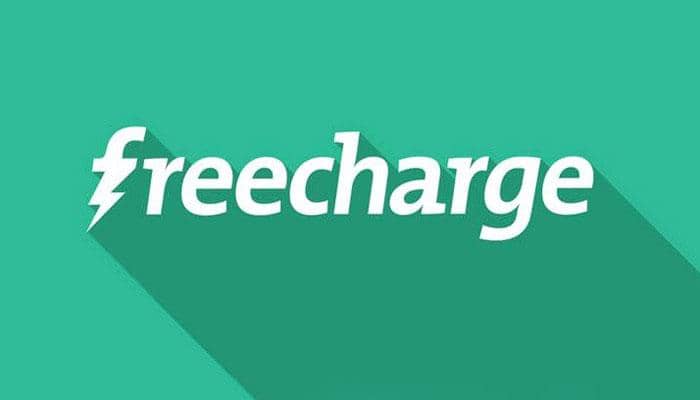 Not in talks with PayPal on stake sale: FreeCharge

Dismissing reports that global payments platform PayPal is set to buy a 25 per cent stake in homegrown e-wallet FreeCharge, a company spokesperson has denied any such development. 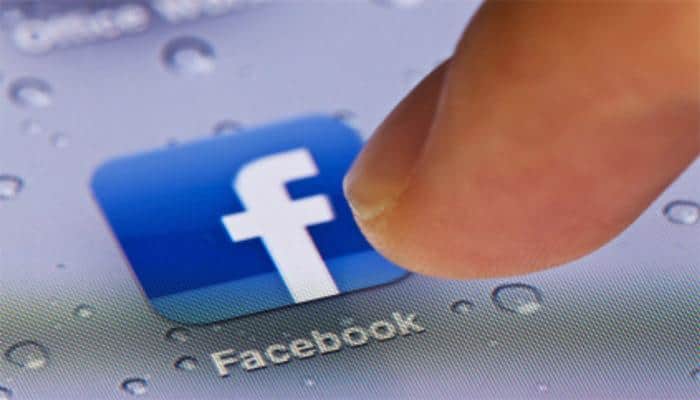 Online Payment gateway PayPal has joined social media giant Facebook where the service will now be available in Messenger for people in the US to shop via chatbots. 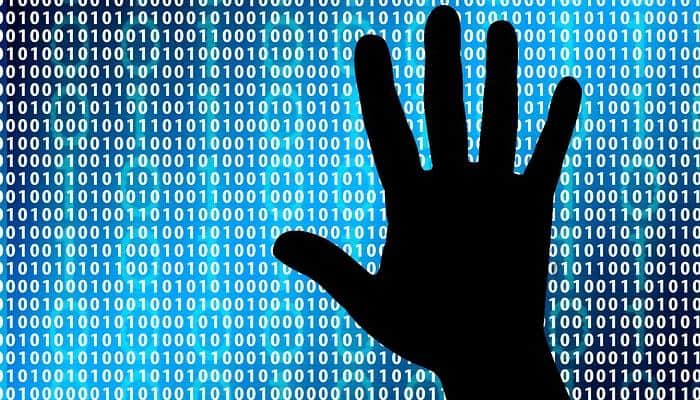 United States officials are investigating multiple attacks that caused widespread online disruption on both sides of the Atlantic on Friday.The incident took offline some of the most popular sites on the web, including Netflix, Twitter, Spotify, Reddit, CNN, PayPal, Pinterest and Fox News, as well as newspapers including the Guardian, the New York Times and the Wall Street Journal.

Affirm, a startup led by PayPal co-founder Max Levchin, said Thursday it secured $100 million in financing to expand its consumer lending business that aims to disrupt the credit card industry. 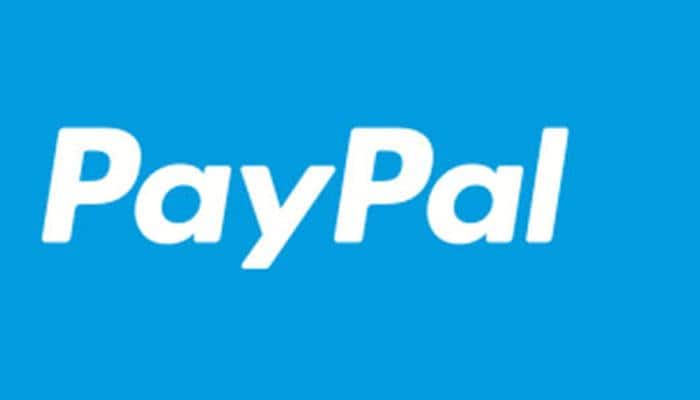 Digital payment start up Trupay has announced its strategic partnership with global payments giant Paypal to enable international cross border payments for its customers and merchants along with enabling Paypal to use Trupay for its inward payments in India. 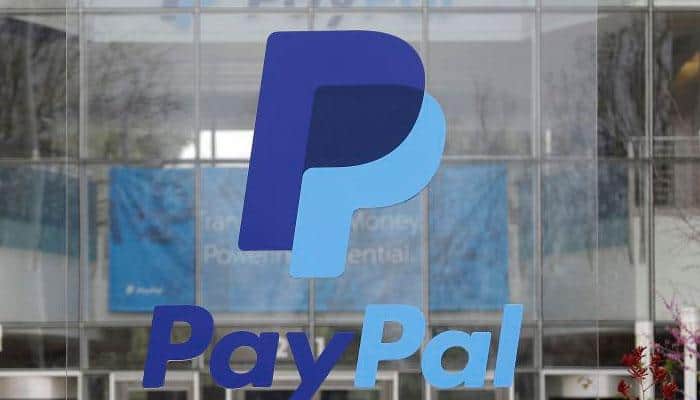 In a bid to facilitate refunds for customers and merchants, PayPal, one of the world`s leading payment platforms, extended the time limit from 60 to 180 days for filing a refund claim, a company official said on Thursday. 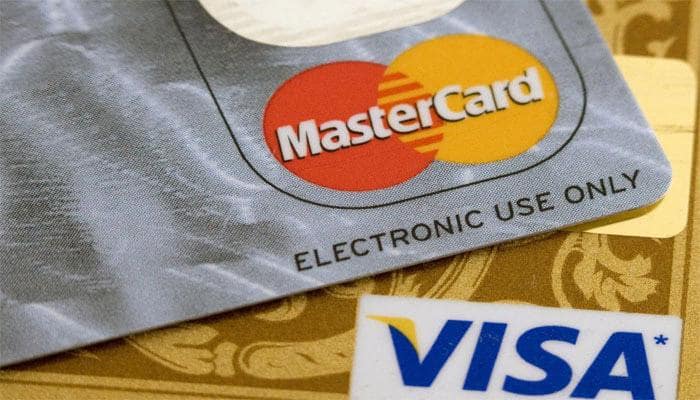 MasterCard Inc said on Tuesday it had expanded its deal with payment processor PayPal Holdings Inc, which would allow customers to use PayPal`s payment services in stores.

Peter Thiel tells Republican convention he is ''proud to be gay'' 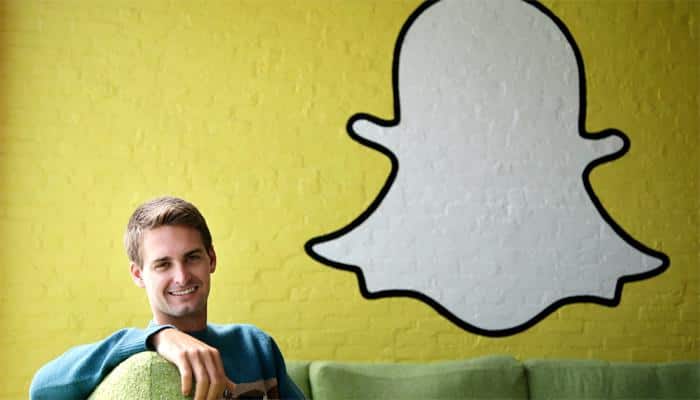 Foreign e-tailers to rake in Rs 54,700 cr from local shoppers

Despite government's attempt to curtail imports of consumer items, shoppers are likely to buy Rs 54,700 crore worth foreign goods from overseas e-tailers this year, a report said Thursday.

'No need for a second dose', Indian study explains