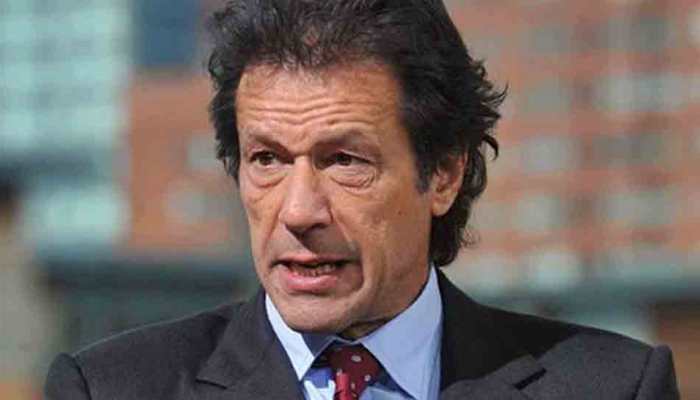 Asserting that religious freedom in Pakistan continues to "deteriorate" under the leadership of Prime Minister Imran Khan, United Nations` Commission on the Status of Women (CSW) has said that discriminatory legislation by the Pakistan Tehreek-e-Insaf government has empowered people with "extremist mindsets" to carry out attacks on religious minorities. 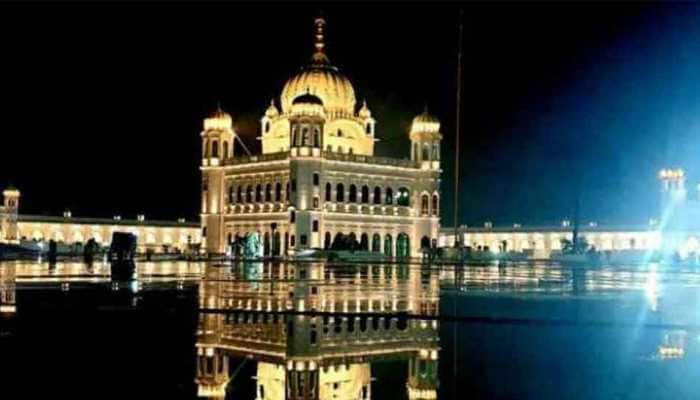 Taking to Twitter, US State Department Spokesperson Morgan Ortagus said that Washington sees the opening of the corridor as a positive example of neighbours working together for their mutual benefit. 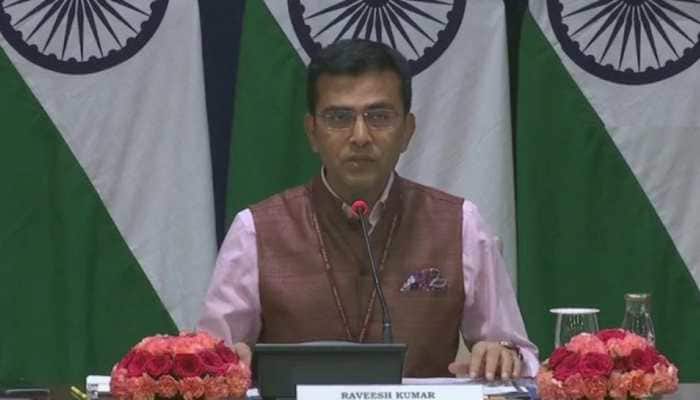 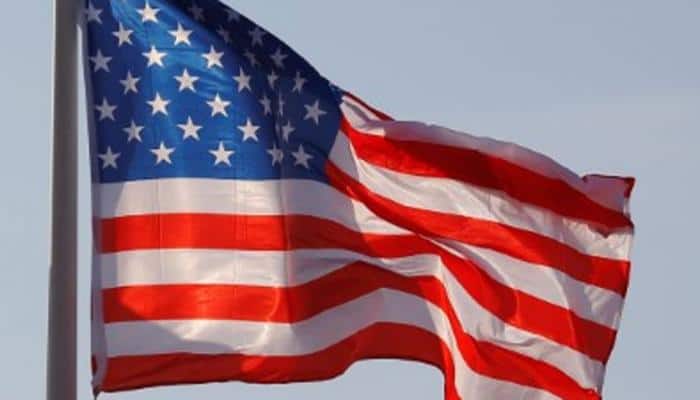 United States concerned about lack of religious freedom in Pakistan

The US has expressed concern over the lack of religious freedom in Pakistan. 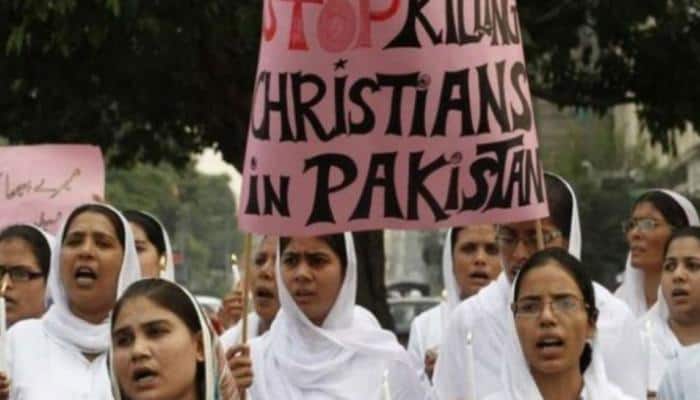 The protection of religious freedom is vital to peace and stability, the US said on Thursday.

US to provide USD 500,000 to NGO to promote religious freedom in India

The US has announced grant to a non-governmental organisation to come up with proposals to develop early warning systems for "reducing religiously-motivated violence and discrimination" in India.

China says it is facing a growing threat from domestic cults and radical Islam but critics have accused Beijing of a broader pattern of harassment, detention and abuse.

If confirmed by the US Senate, Brownback will serve as the head of the Office of International Religious Freedom within the State Department, which is charged with promoting religious freedom as a key objective of US.

Donald Trump vows to support and defend religious freedom in US

President Donald Trump vowed to support and defend religious liberty, telling a gathering of evangelical Christians that the threat of terrorism is "one of the most grave and dire threats to religious freedom in the world today."

The Human Rights Watch has urged Myanmar to guarantee religious freedom for all minorities, amid growing tensions between different belief systems in the country, according to a report released on Monday. 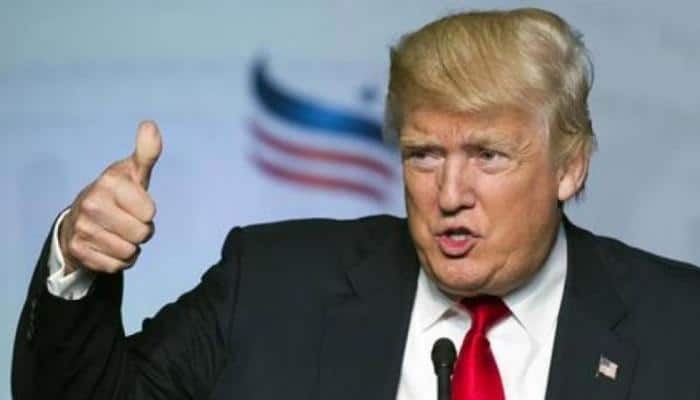 US President Donald Trump's executive order on religious liberty reflects his commitment to protecting religious freedom of all Americans, a prominent member of the Sikh American community in the US has said.

Terrorism one of gravest threats to religious freedom: Donald Trump

US President Donald Trump has said that terrorism is one of the gravest threats to religious freedom around the world and hoped for a "better tomorrow" when people of all faiths, including Hindus, can worship according to their conscience.

Restrictions on foreign-funded NGOs and religious freedom along with corruption and police and security force abuses are among the most significant human rights problems in India. 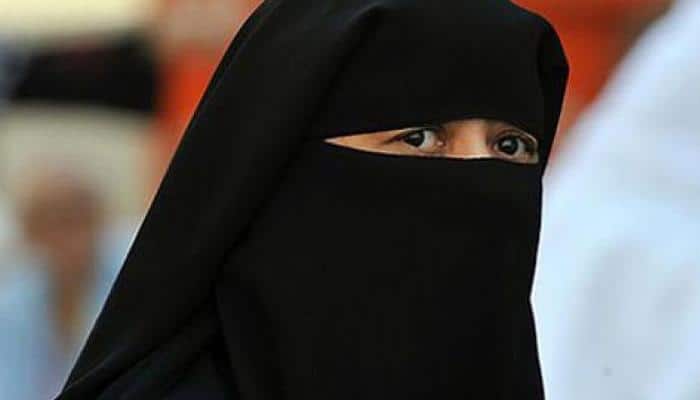 A Muslim woman has challenged the constitutional validity of `triple talaq` to end a marriage.

Pak blasphemy laws used as justification for mob justice: US

Pakistan's controversial blasphemy laws were often used as justification for mob justice, a US State Department report on religious freedom in the country in 2015 said on Wednesday, which also took note of the incidents of violence and discrimination against the minority Shia and Ahmadi Muslims and Hindus and Sikhs.

The Baha'i leaders were arrested eight years ago and convicted of espionage, insulting religious sanctities and propaganda against Iran. 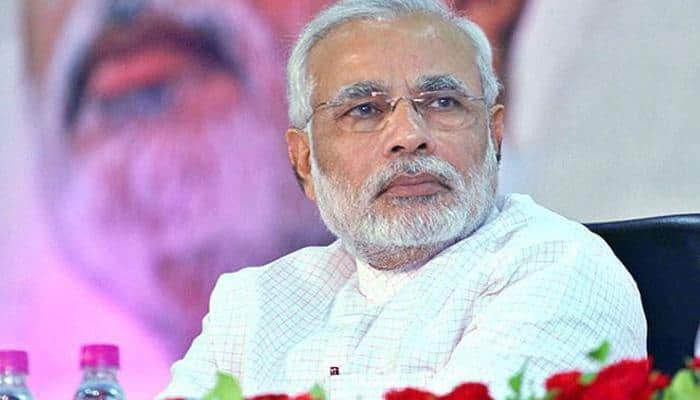 Ahead of PM Modi's US visit, USCIRF report says 'intolerance has risen in India' 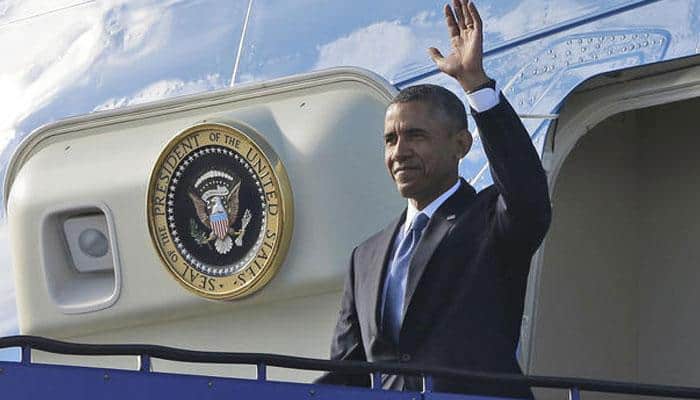 Barack Obama's first visit as US President to American mosque: For tolerance and religious freedom

President Barack Obama plans to visit a mosque near Baltimore on Wednesday to make a plea for tolerance and religious freedom, the White House said on Saturday.

No one can dictate what one should eat: Mamata Banerjee

West Bengal Chief Minister Mamata Banerjee on Friday said food and religion are matters of individual choice and no one can dictate what one should eat, and asserted that the "biggest" duty of governments is to protect the religious freedom and rights of minorities. 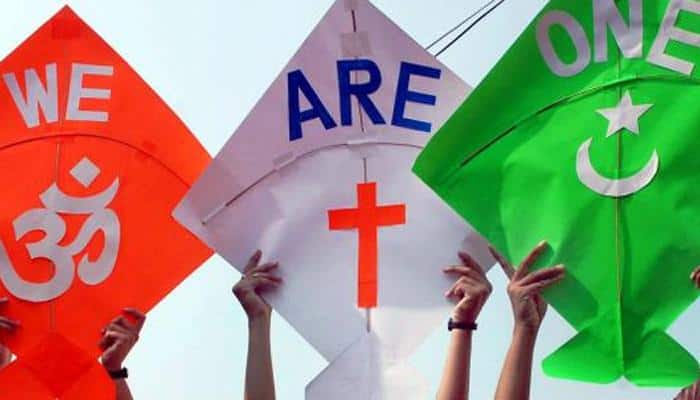 India is among the world's highest supporters for religious freedom, according to a new research.