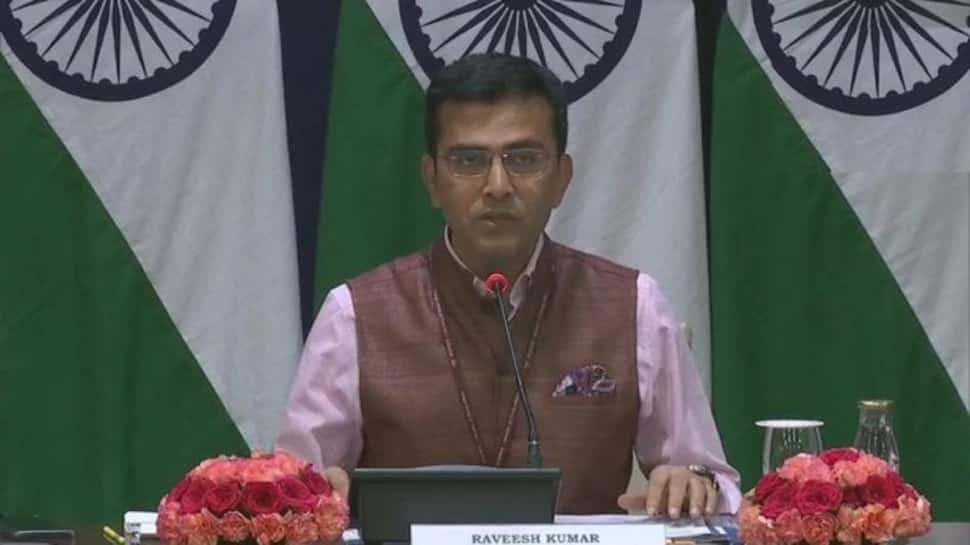 NEW DELHI: India on Sunday rejected a report on International religious freedom published by US Department of State which made critical comments regarding the status of minorities in the country. India said that there is no locus standi for a foreign entity to comment on the constitutionally protected rights of Indians.

"The Indian Constitution guarantees fundamental rights to all its citizens, including its minority communities. We see no locus standi for a foreign entity to pronounce on the state of our citizens’ constitutionally protected rights," External Affairs Ministry spokesperson Raveesh Kumar said.

The MEA spokesperson added that fundamental rights of all its Indians including minorities, are protected under the Constitution. "India is proud of its secular credentials, its status as the largest democracy and a pluralistic society with a longstanding commitment to tolerance and inclusion. The Indian Constitution guarantees fundamental rights to all its citizens, including its minority communities," he said.

Ahead of US Secretary of State Mike Pompeo's scheduled visit to India on June 25, a US State Department report has said that there have been mob attacks by violent extremist Hindu groups against minority communities, especially Muslims continued throughout the year (2018) amid rumors that victims had traded or killed cows for beef.

The report also spoke of renaming of cities and said: "Proposals to rename Indian cities with Muslim provenance continued, most notably the renaming of Allahabad to Prayagraj.  Activists said these proposals were designed to erase Muslim contributions to Indian history and had led to increased communal tensions."