Rajinikanth invokes MGR legacy, says 'I will be able to give good administration' in Tamil Nadu

Rajinikanth had on December 31, 2017, announced he will launch his political party, which will contest all 234 seats in the next Assembly elections. 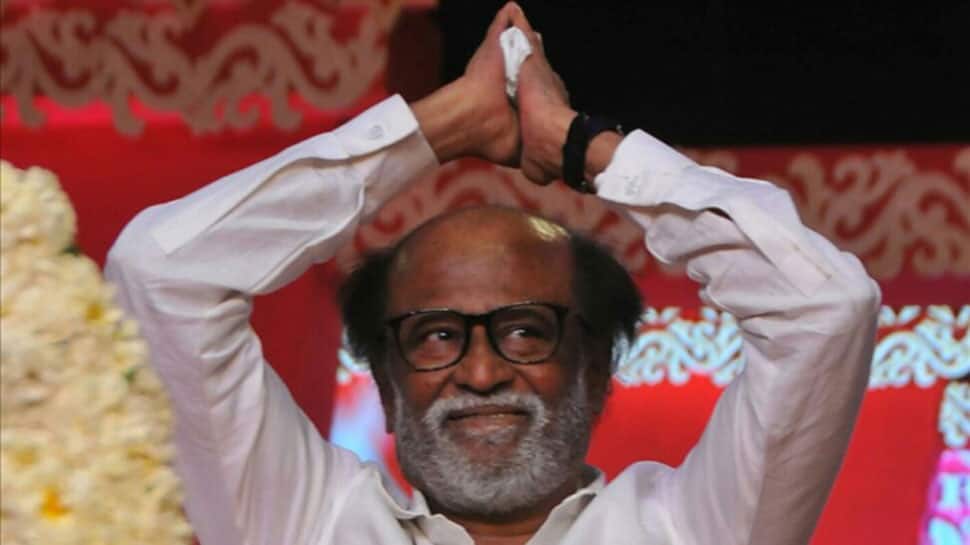 Chennai: Tamil superstar Rajinikanth on Monday invoked the legacy of late AIADMK founder MG Ramachandran, saying he was confident of giving a good administration like the yesteryear matinee idol.

However, he did not announce his political party. The actor, who enjoys cult status in Tamil Nadu, had on December 31, 2017, announced he will launch his political party, which will contest all 234 seats in the next Assembly elections.

In his first political remarks since he announced he will enter politics, Rajinikanth, said, "Nobody can match MGR even in 1,000 years and that includes me," he said referring to criticism, especially from the ruling AIADMK, that not all can emulate Ramachandran's success in politics

"If someone says he will be (like) MGR, he will only be a crazy man. However, in view of the current political vacuum, I am confident I will be able to give a good administration and spiritual governance. I know the political journey is not easy. It is a journey through struggles and hurdles," he added amidst loud cheers from the gathering at the ACS Medical College and Hospital where he unveiled a statue of MGR. 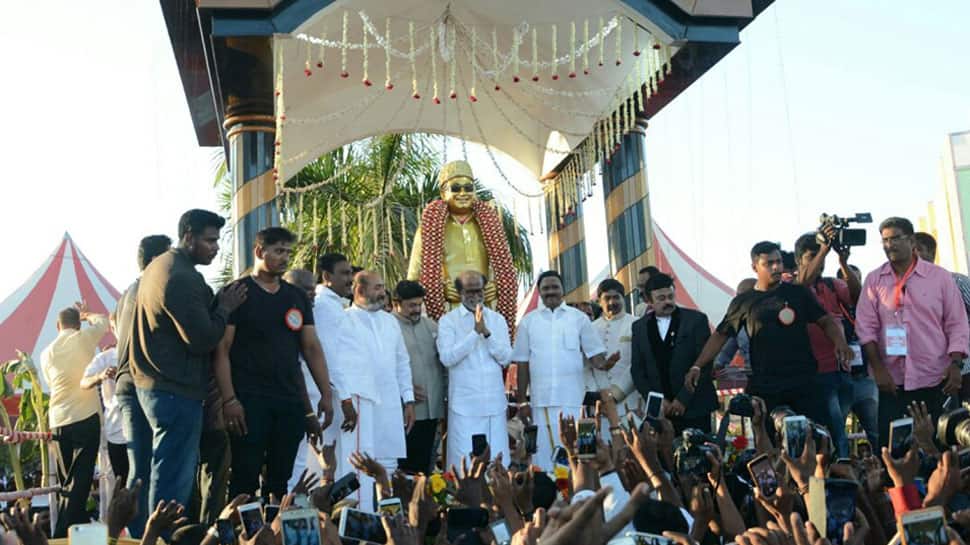 This was following the demise of late Chief Minister J Jayalalithaa and ill-health of 93-year old DMK chief M Karunanidhi who has become inactive politically of late, he said. "Tamil Nadu needs a leader. God is on my side," he further said.

The actor also said, "The present government and politicians are asking why are actors leaving their makeup and coming to take over their jobs as politicians. I am 67 years now, since you are not doing your duty I am stepping in."

Rajinikanth gave away awards to some students on the occasion.