Large-scale violence on May 22 against the Sterlite copper plant in Tuticorin and police firing led to the death of 12 persons. Next day saw one more youth succumbing to injuries sustained in police firing. 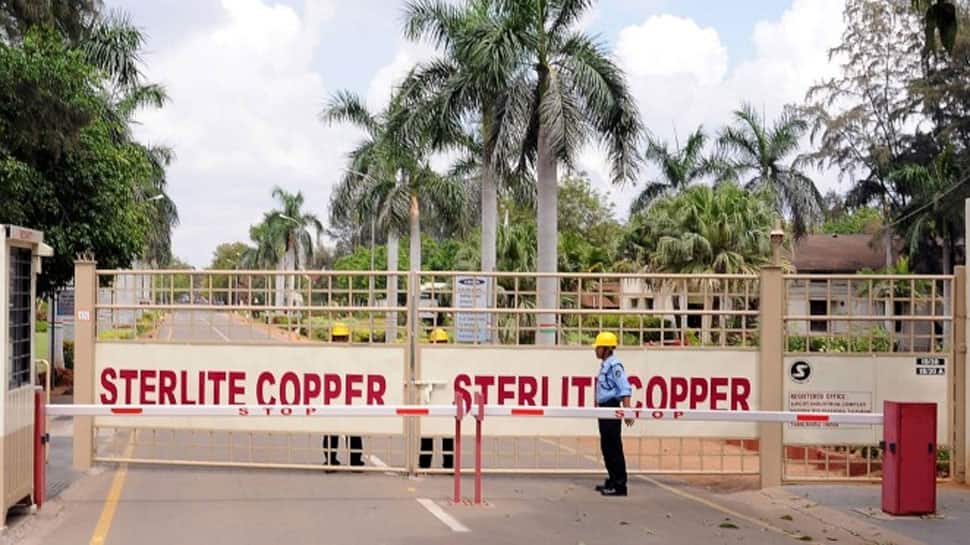 Tuticorin: The Tamil Nadu government on Monday ordered the state Pollution Control Board to seal and 'permanently' close the Vedanta group's copper plant in Tuticorin following last week's violent protests over pollution concerns during which 13 people were killed in police firing. Soon after the issuance of the Government Order (GO), top Tuticorin district officials sealed the copper smelter unit premises and pasted the order at the main gate.

Chief Minister EK Palaniswami told reporters in Chennai the "plant has been permanently closed". Asked what he had to say to the people of Tuticorin, he said, "Peace has returned to the town and it must continue, and people should cooperate with the government. Their demand has been fulfilled by Amma's government."

Reacting to the closure, Vedanta Ltd termed it "unfortunate" and said it would decide the future course of action after studying the development. "Closure of Sterlite Copper plant is an unfortunate development, especially since, we have operated the plant for over 22 years in most transparent and sustainable way, contributing to the Tuticorin and state's socio-economic development. We will study the development and decide on the future course of action," Vedanta Ltd said in a statement, as per PTI.

Visuals from outside #Sterlite plant, closure of the plant has been ordered following death of 13 people in police firing during anti-Sterlite protests in #Thoothukudi pic.twitter.com/cxoWsjdVG0

Earlier on Monday, Tamil Nadu Deputy Chief Minister O Panneerselvam had asserted that the government would take resolute steps for the permanent closure of Vedanta group's copper plant. "Today, the main demand of the people is that the copper plant should be permanently closed. In keeping with their demand, it is shut now. I would like to make it clear that Sterlite plant will be permanently shut," he had said.

The 'Amma's government' will do all things necessary to ensure the plant's closure, Panneerselvam had further told reporters after visiting those injured in the violence and police firing on May 22, at a state-run hospital in Tuticorin. "The government will do its duty for permanently closing down the plant," he had added.

Describing the deaths of 13 people in the police firing as an "incident of grief which melted the hearts of everyone," Panneerselvam had expressed his condolences to the kin of the dead and had wished the injured a speedy recovery. Recalling the steps taken by the government for closing down the plant, he had said that way back in 2013, the copper plant was shut down by late CM J Jayalalithaa.

However, Sterlite had approached the National Green Tribunal and had got orders for resuming operations and the government petition opposing this is still pending in the Supreme Court. Also, the state pollution control board did not renew its consent due to which the plant could not operate, Panneerselvam had said.

Large-scale violence on May 22 against the Sterlite copper plant and police firing led to the death of 12 persons and the next day saw one more youth succumbing to injuries sustained in police firing.

Sterlite Copper is a unit of Vedanta Ltd which operates a 400,000-tonne per annum capacity plant in Tuticorin. With the return of normalcy, prohibitory orders were relaxed and the internet services have also been restored fully.