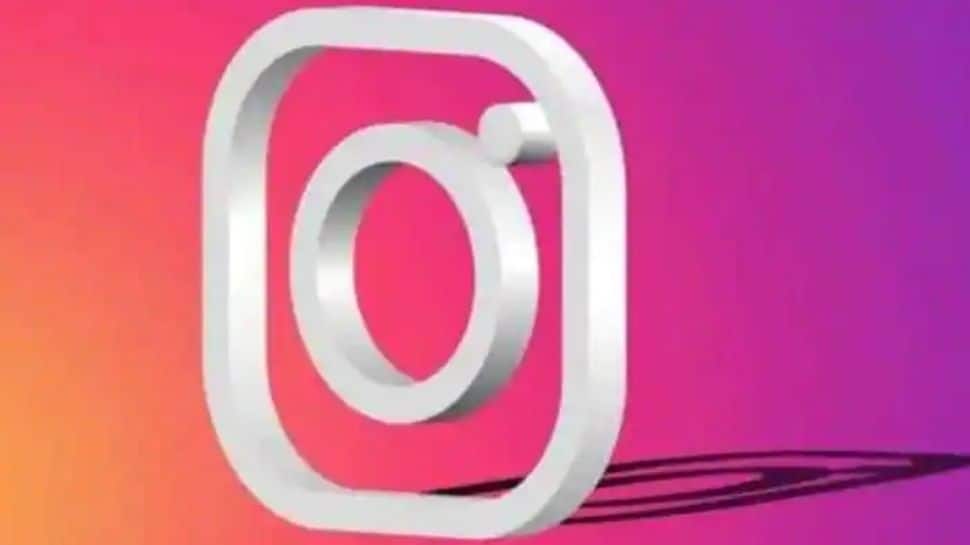 According to GSM Arena, this feature will help users curb their Instagram addiction and encourage them to take a break after spending a certain amount of time on the app.

It’s an opt-in feature, which, after being turned on, will allow users to set in-app reminders to take a break from the Instagram app after continuously using it for 10, 20, or 30 minutes.

Mosseri has said that the 'Take a Break' feature has been developed as a "part of the broader effort to try and give people more control over their experience of Instagram" and that there will be "more ideas like this coming in the future too.

"Instagram has worked with third-party experts to develop the `Take a Break` feature, and it will begin rolling out to a small percentage of users over the coming days. Also Read: Sapphire Foods India IPO subscribed 6.62 times, check allotment, listing date

As per GSM Arena, the company plans to launch this new feature sometime in December and if the testing goes smooth, `Take a Break` will be available to all users in a month or two. Also Read: OnePlus to pay medical expenses, new phone to Nord 2 5G blast victim: Report