The AirPods Pro 2 will have the same design as the first AirPods Pro. 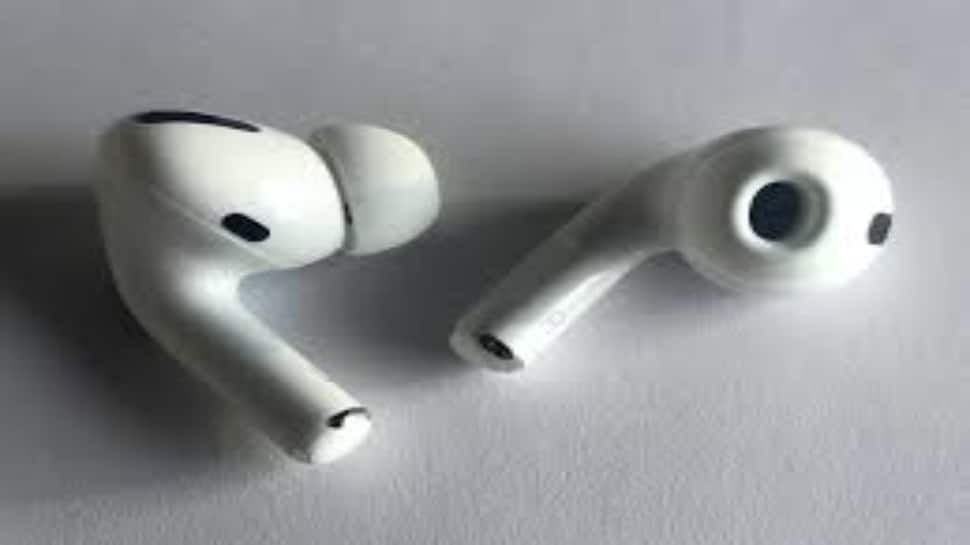 New Delhi: The design of the AirPods Pro 2 has been leaked yet again. In contrast to prior claims, the new AirPods Pro design photos show that Apple will adhere to the original design. The AirPods Pro charging case, on the other hand, will undergo significant alterations.

The AirPods Pro 2 will have the same design as the first AirPods Pro, according to an unconfirmed source at MacRumors. The earbuds will have silicone ear tips and will be attached to a stem. This contradicts prior rumours that the AirPods Pro would be released next year without a stem and with a rounder shape akin to the Galaxy Buds Pro. MacRumors' source, on the other hand, claims differently.

According to the photos, there is no optical sensor on the underside of the earphones. According to the rumour, Apple may have switched the Pro model to a skin-detect sensor, similar to the AirPods 3.

Many more additions are being made to the case. The addition of speaker holes at the bottom is the most visible alteration. According to the source, iOS 16 will have a new Find My feature that allows users to hunt for their misplaced charging case by playing a sound. A metal loop on the side of the charging case can be used to attach a strap.

The Apple AirPods Pro 2 will, according to prior sources, have a circular form similar to the Samsung Galaxy Buds Plus, Pixel Buds, and others. The integration of ANC, wireless antennas, microphones, and other components are considered to be more difficult due to the tiny design.