Another Apple worker fired for leading movement against harassment

Apple has recently experienced other examples of employee unrest. 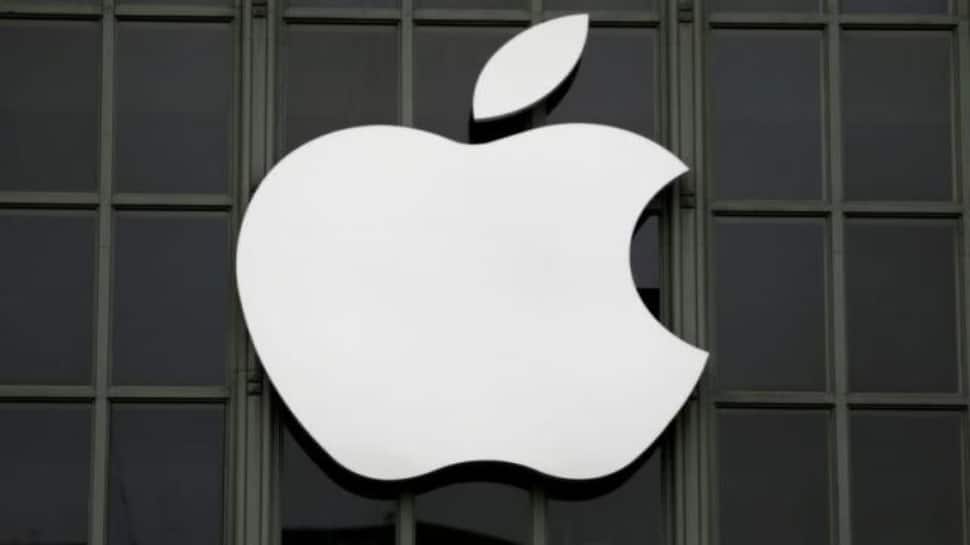 New Delhi: An Apple employee who led a group of coworkers in publicly exposing instances of what they called harassment and discrimination at the business was dismissed.

Janneke Parrish, an Apple program manager, said the iPhone maker informed her on Thursday that she had been terminated for deleting material on company equipment while she was under investigation over the leaking of a company town hall to media, which she told the New York Times she did not do.

Parrish told Reuters she deleted apps that contained details of her finances and other personal information before handing her devices in to Apple as part of the probe.

Parrish said she believes she was fired for her activism in the workplace. Also Read: Now Instagram users can schedule IG Live: Here’s how to do it

“To me, this seems clearly retaliatory for the fact that I was speaking out about abuses that have happened at my employer, pay equity and, generally, about our workplace conditions," she said.

Apple said Friday it does not discuss specific employee matters.

Apple has recently experienced other examples of employee unrest. Last month, two Apple employees told Reuters they had filed charges against the company with the National Labor Relations Board. The workers accused Apple of retaliation and halting discussion of pay among employees, among other allegations.

Apple has said that it is “deeply committed to creating and maintaining a positive and inclusive workplace" and that it takes “all concerns" from employees seriously. Also Read: Aadhaar Card Verification: Here’s how to do it online

Over the summer, current and former Apple employees began detailing on social media what they said were experiences of harassment and discrimination. Parrish and some colleagues began publishing the stories on social media and a publishing platform in a weekly digest titled ‘#AppleToo.’

Parrish said she was careful to respect company rules and never shared information that she believed to be confidential. She said she continued to publish the ‘#AppleToo’ digest after coming under investigation at the end of September.

“If anything, it’s made the importance of that work clearer than ever, when Apple’s response to criticism is to start internal investigations into those that it wants to see gone," she said. “It’s easier for them to terminate people than it is for them to actually listen."

Now Instagram users can schedule IG Live: Here’s how to do it