Google Pixel 6 will have a new Magic Eraser feature. 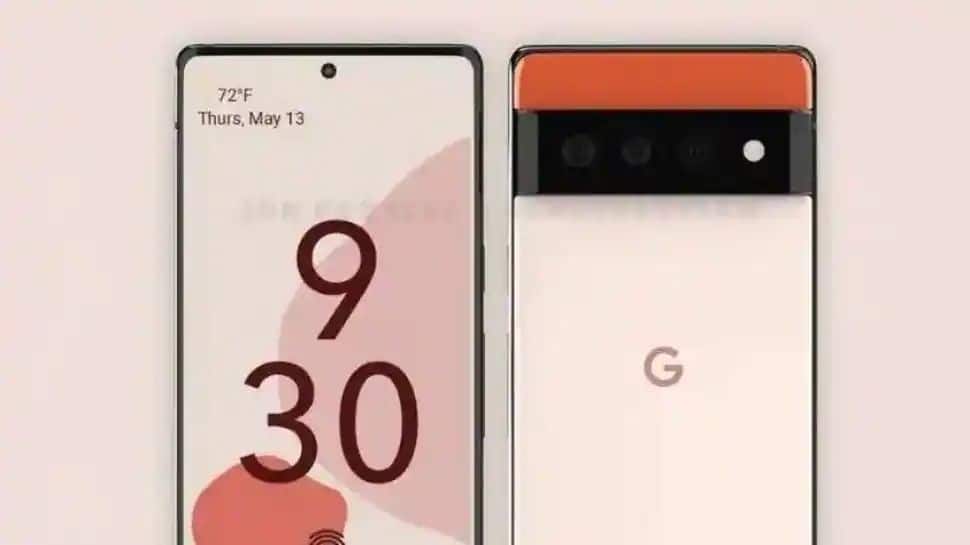 New Delhi: New leaks appear to confirm that the camera for the upcoming Google Pixel 6 will have a new Magic Eraser feature, and the devices will apparently get five years of Android security updates.

According to The Verge, a marketing website was showing images of Google marketing materials for the Pixel 6 and Pixel 6 Pro (the images have since been taken down). Screenshots showed the description for the previously leaked Magic Eraser, which will apparently be linked to Google Photos.

The description read, "Magic Eraser makes distractions disappear with a few taps. Remove strangers and unwanted objects in Google Photos, so the people and places that you capture remain the true stars."

As per The Verge, much of what was in the latest photos has been leaked or confirmed already; the Pixel 6 camera will have a 50MP main sensor and a 12MP ultrawide lens, and the Pixel 6 Pro will have a 48MP telephoto lens.

Moreover, a new report has claimed Pixel Fold, Pixel Watch, as well as new Nest speakers, may launch alongside the Pixel 6 series.

If not launched, Google could tease the device or at least give us a little bit of information regarding its development, reports GSMArena. Also Read: Aadhaar Card Update: Download Aadhaar without registered number OTP verification, here's how

Google in 2019 disclosed its development on foldable smartphone prototypes and it will use an LTPO OLED display. Also Read: Windows 11: Here’s how to run Android apps, games