State-run BSNL was the only other gainer with over 2.28 lakh new subscribers taking its total tally to around 11.59 crore. 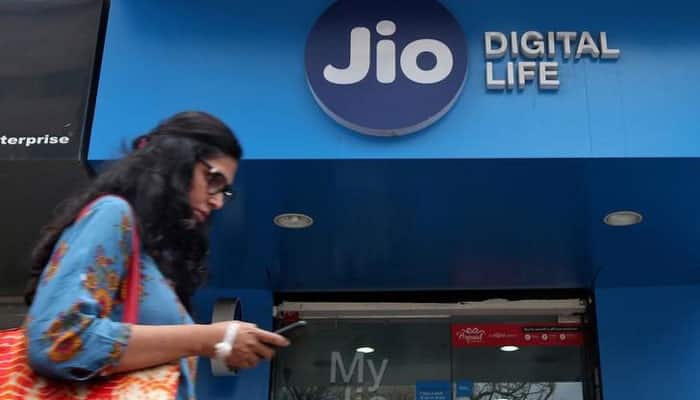 New Delhi: Continuing its growth trend, Reliance Jio added around 80.82 lakh subscribers in April, showed data released by the Telecom Regulatory Authority of India (TRAI) on Monday. Jio's subscriber base stood at around 31.48 crore at the end of April, it said.

State-run BSNL was the only other gainer with over 2.28 lakh new subscribers taking its total tally to around 11.59 crore.

The other major service providers, Bharti Airtel and Vodafone Idea (VIL), further eroded their subscriber base in April.

Bharti Airtel lost 32.89 lakh subscribers pulling its subscriber base down to around 32.19 crore, while the Vodafone Idea, the largest company in terms of susbcriptions, lost 15.82 lakh connections taking its tally to around 39.32 crore subscribers.