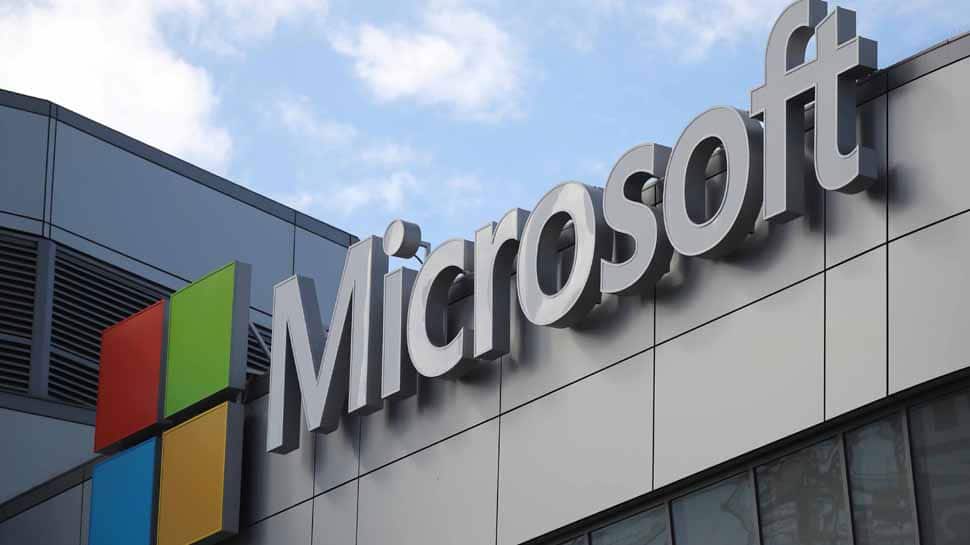 New Delhi: Microsoft has announced to end support for Adobe Flash Player on Microsoft Edge and Internet Explorer 11 at the end of 2020.

As previously announced in July 2017, Adobe will stop updating and distributing Flash Player after December 31, 2020 due to the diminished usage of the technology and the availability of better, more secure options such as HTML5, WebGL and WebAssembly.

Beginning in January 2021, Adobe Flash Player will be disabled by default and all versions older than the one released in June 2020 will be blocked.

In a separate blog post, Adobe said that some enterprise customers may still require Flash Player commercial support and licensing beyond 2020 to run internal business systems.

"For these instances, enterprise customers should contact our official distribution licensing partner HARMAN," Adobe said, adding it will continue issuing regular Flash Player security patches while maintaining operating system and browser compatibility through the end of 2020.

"The end users will be prompted on their machines to uninstall Adobe Flash Player later this year".

Microsoft is planning to release an update called "Update for Removal of Adobe Flash Player" for users that will permanently kill Flash Player on Windows.