Microsoft unveils technology to speed up blockchain and its adoption

Microsoft Corp is working on technology that it believes can make blockchain-based systems faster and more private, as it looks to speed up use of the distributed database software by enterprises. 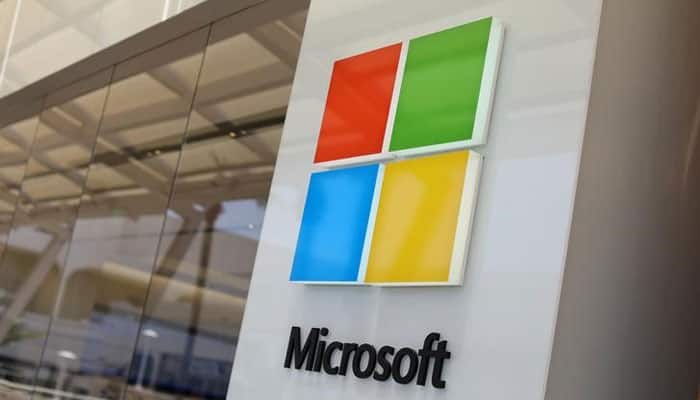 New York: Microsoft Corp is working on technology that it believes can make blockchain-based systems faster and more private, as it looks to speed up use of the distributed database software by enterprises.

The company said on Thursday that it had developed a system called Coco Framework, which connects to different blockchain networks to solve some of the issues that have slowed down their adoption, including speed and privacy concerns.

Coco, whose names stands for Confidential Consortium, will be ready and made open source by 2018, Microsoft said.

It is currently compatible with Ethereum, one of the most popular types of blockchains and can make it roughly 100 times faster, Microsoft said.

"We expect this to be the foundation for blockchain for enterprise," Mark Russinovich, chief technology officer of Azure, Microsoft`s cloud computing division, said at a press briefing. "We think blockchain is going to potentially transform every industry."

Large businesses, including many of the world’s biggest banks, have been investing in blockchain in the hopes that it can help simplify and reduce the costs of some of their data-heavy processes.

The technology, which first emerged as the system underpinning cryptocurrency bitcoin, is a shared public record of data that is maintained by a network of computers on the internet. This means every user on a network could potentially have access to all information.

While this makes the technology well-suited at ensuring the information`s integrity, it also makes it inadequate for use by big businesses with strict data privacy requirements.

Microsoft`s technology would make it easier for firms to control who can see what on a network without making the system slower.

The company plans to offer Coco for free, although it hopes that it will lead to more use of its cloud services.

It is being built in part with Intel Corp hardware and will be compatible with all types of blockchains.

While the technology continues to draw interest from large firms, experts and skeptics caution that it is still in its early days and it may take years before its benefits are reaped.