PUBG Mobile Lite comes with an update; check how to download

Banned since September, online multiplayer battle royale game PlayerUnknown’s Battlegrounds or PUBG Mobile was said to be preparing a return, but now with the launch of FAU-G, most of the gamers have shifted their focus on this game. 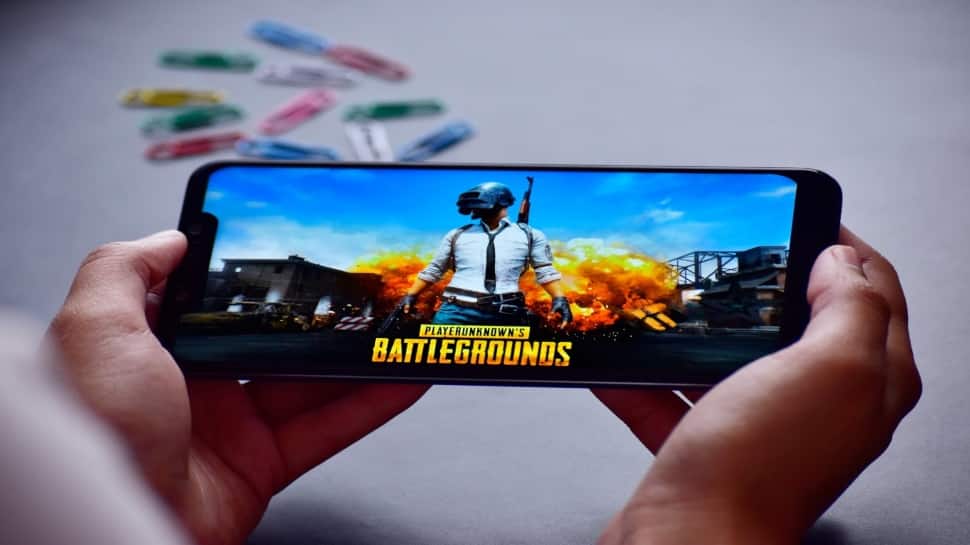 This news is not for Indian gamers as PUBG is still banned in India. However, there is an update on PUBG Mobile lite which is the toned-down version of PUBG Mobile and it was made for low end devices that require 600 MB of storage and 1 GB of RAM.

PUBG Mobile Lite developers have come up with updates that add new features to the game and the latest iteration, i.e. 0.20.0, brought several new changes to the game.

Banned since September, online multiplayer battle royale game PlayerUnknown’s Battlegrounds or PUBG Mobile was said to be preparing a return, but now with the launch of FAU-G, most of the gamers have shifted their focus on this game.

In June, the ministry of electronics and information technology (MeitY) banned 59 apps, followed by the banning of another 118 mobile apps, including Tencent`s popular video game PUBG, in September. The 118 apps continue to be banned and no decision has been reached on them as yet, hinting that PUBG Mobile and PUBG Mobile Lite will not be available in India anytime soon.

Here’s how you can download the PUBG Mobile Lite 0.20.0 global version update on Android devices using the APK file.

Players will be required to visit the PUBG Mobile Lite and they would be asked to click on the ‘Download APK’ option. The download for the APK file will commence soon. After the file is downloaded, players can enable the ‘Install from unknown source’ option. Next, they have to locate and install the APK file. After installing the file, players can enjoy PUBG Mobile Lite on their Android devices. If players face an error saying there was a problem parsing the package, they should re-download the file and follow the steps given above again.