Earlier, users whose accounts were frozen needed to fill an online form to appeal Twitter's decision and the response time varied from a few hours to over a week. 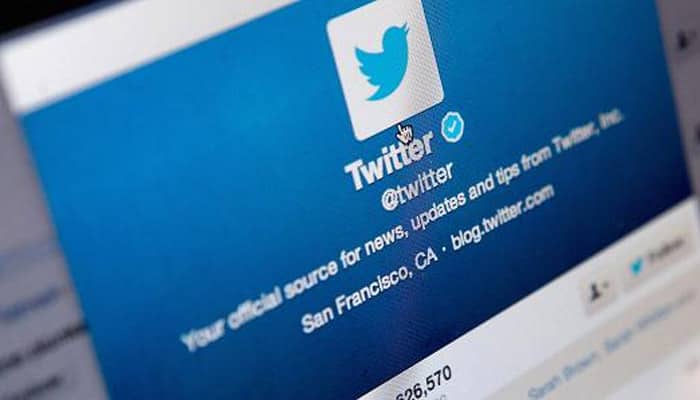 San Francisco: Twitter will now allow users, suspended for violating its guidelines, appeal the decision directly within its platform.

Earlier, users whose accounts were frozen needed to fill an online form to appeal Twitter's decision and the response time varied from a few hours to over a week.

"We move quickly to enforce our rules but sometimes we don't have the full context and can make mistakes," the company tweeted late on Tuesday.

Twitter claimed the new in-app feature will cut down response time by 60 per cent.

"We added a way for people to appeal our decision in the app and have been able to get back to people 60 per cent faster than before," it said.

Twitter can suspend accounts for being fake, abusive, threatening or for spamming or impersonating someone.

Twitter is also considering to label tweets that violate its rules but which should remain on the platform because they're in the public interest.