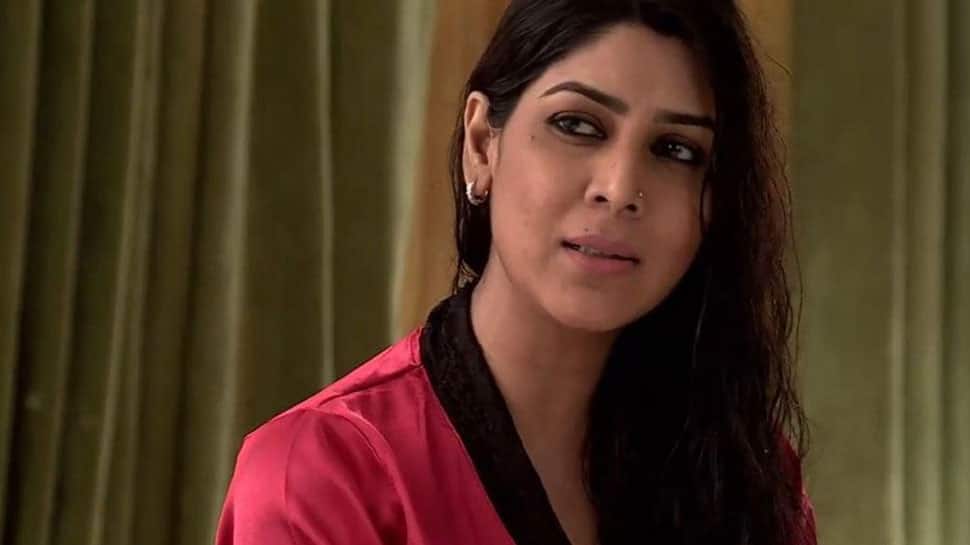 Mumbai: Actress Sakshi Tanwar, who has featured in a web series titled "The Final Call", says she is biased towards television but has started enjoying working in the digital platform as it gives an opportunity to actors to experiment in a lesser period of time.

"I feel every medium is different. I have enjoyed working in television when it was at its peak. It's been over 25 years that I have been in front of the camera so, I am biased towards television but right now I am enjoying the web platform because it gives you the freedom to try out different characters in lesser time," Sakshi told the media while promoting the show's second season here on Monday.

Sakshi rose to fame with the role of Parvati in Ekta Kapoor's TV show "Kahaani Ghar Ghar Kii". She later featured in several shows such as "Bade Achhe Lagte Hain" and "24".

And in 2017, she made her foray into the digital world with the web series "Karrle Tu Bhi Mohabbat".

According to her, web shows help in maintaining a balance between "personal and professional life in far more controlled and a better manner".

"It gives you choice as an actor to experiment with your performance. In this show, there was so much drama happening around the characters then, I thought the character in itself did not require any drama so, we have kept it very subtle, real and basic.

"It's also interesting because with each episode you come to know how the audience has reacted to it so, it's always nice to see positive feedback from the people for your work," she added.

"The Final Call" revolves around a pilot (Arjun Rampal) who decides to commit suicide while flying the plane, endangering the lives of hundreds of passengers.

This 'Friends' actor wasn't fan of Marcel the Monkey