Bigg Boss 15 has already started with a bang. While some contestants were seen chilling in the jungle area, few were not really happy with each other’s company and the differences were quite evident from the grand premiere stage only. 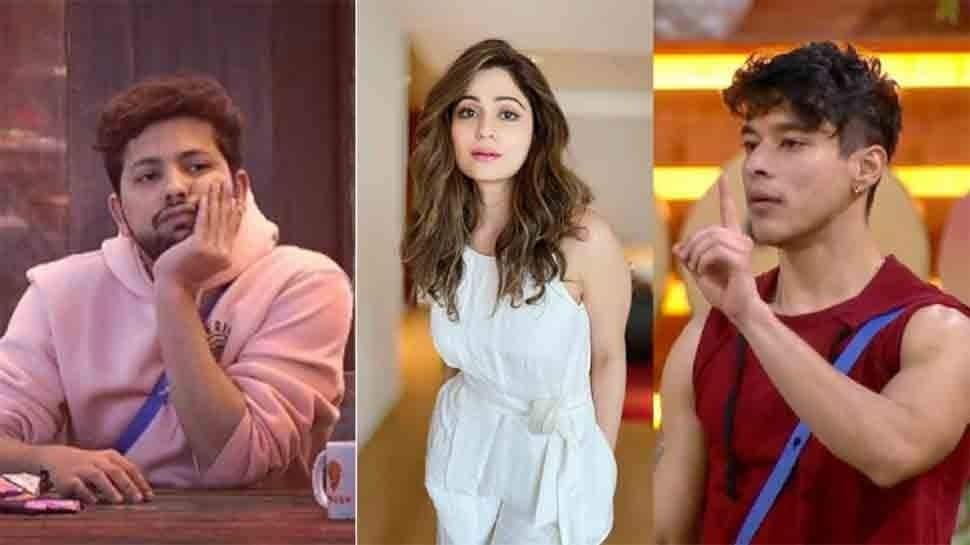 New Delhi: Bigg Boss 15 has already started with a bang. While some contestants were seen chilling in the jungle area, few were not really happy with each other’s company and the differences were quite evident from the grand premiere stage only.

According to the latest promo released by Colors TV, Bigg Boss OTT former contestants including Shamita Shetty, Pratik Sehajpal and Nishant Bhat were seen on stage with Salman Khan.

The trio talked about their differences which they faced during their stint in the Bigg Boss OTT. While Salman asked Nishant about the mistakes which Shamita made during the show and so Nishant says, “She gets very biased. She doesn't like it if she doesn't get the control.” Shamita was seen disagreeing and says, “I don't get biased. I have never forced anyone to do anything.”

For the unversed, Bigg Boss OTT was won by Divya Agarwal. Nishant became the first runner-up and Shamita became the second runner-up. While on the other hand, when given opportunity Pratik became the first confirmed contestant of Bigg Boss 15 and left the finale to be part of Salman Khan hosted show.

Bigg Boss 15 went on floors on Saturday. While some contestants are yet to make their grand entry on the show, there were others who have already entered the show including - Tejasswi Prakash, Karan Kundrra, Akasa Singh, Donal Bisht, Umar Riaz, Sahil Shroff and Simba Nagpal among others.

This year’s theme of the show is a jungle and the contestants will get a survival kit for the initial days and will have to manage everything on their own.

You can catch episodes of Bigg Boss 15 on Colors TV from Monday to Friday at 10:30 pm. On Saturday and Sunday, the show will air at 9:30 pm; as every season Salman Khan will feature on the show and interact with the contestants on weekends.

There will be many exciting faces entering the Bigg Boss 'mad house' such as Karan Kundrra, Akasa Singh, Shamita Shetty, Nishant Bhat, Sahil Shroff and Pratik Sehajpal among others.