Shubhangi Atre further says that Yes, she is a chowkidar and that we all must turn chowkidars for our, home, neighborhood, state and country. 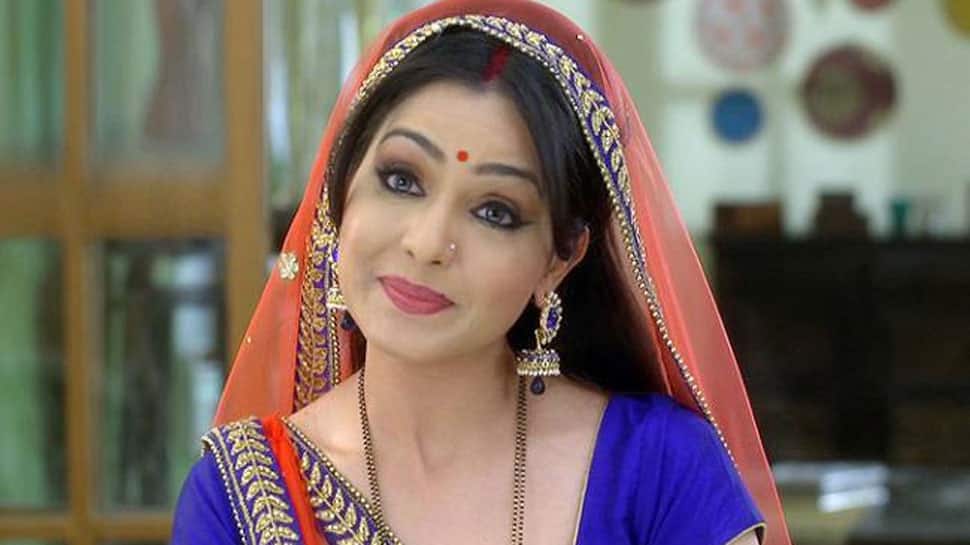 Television actress Shubhangi Atre, who plays the role of Angoori Bhabhi in the popular television show 'Bhabhiji Ghar Par Hain' interacted with Zee News and said that PM Narendra Modi should be voted back to power. The actress added that the work done by the BJP government in the past 5 years is commendable and that the BJP government must be brought back to power. The actress further added with a laugh that all her views are personal. She also said that our country grants us all the right to freedom of expression and that she has full right to express her views.

The actress also opened up about the indecent comments that she receives on social media and said that they don't really bother her much. However, she said that does get a little upset about them. The actress further says that Yes, she is a chowkidar and that we all must turn chowkidars for our, home, neighborhood, state and country.

On the other hand, actor Rohit who plays the role of Tiwari Ji in the show says that the post-independence government's corrupt practices are in front of everyone. The actor also said that the decisions taken by the Modi government have been in public interest. Rohit further said that there is no black money in the country and that while frauds in the real estate industry used to take place earlier, they don't exist anymore.

Actor Deepesh Bhan, who plays the role of Malkhan in the film said that voting is our most important right and this time we have to fulfill our responsibility. The actor says that we need to choose the right candidate and give the Modi government another 5-year term so that changes can be made in the country.

Also actor, Vaibhav Mathur, who plays the role of Tika in the film believes that people should take the right decision and step out of the house to cast their vote. They must not stay at home and celebrate a holiday but must celebrate the day like a festival.