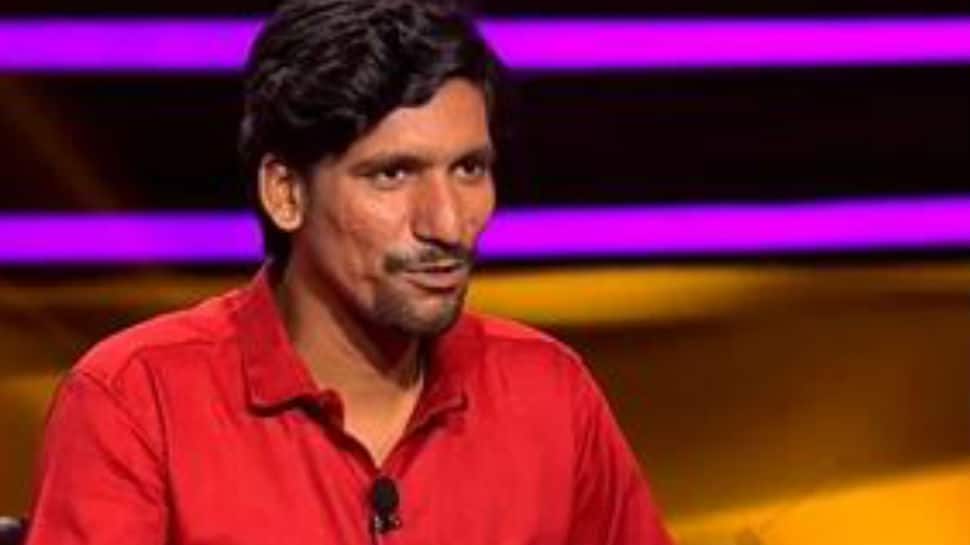 Vijay works as a courier boy and dreams of becoming a police officer. His other dream is to marry actress Kiara Advani. In fact, he also carried a photo of Kiara along with himself to the game show and said she is his "lucky mascot".

With two lifelines intact, Vijay Pal Singh's first question for today was worth Rs 50 lakh. He, however, could not answer the Rs 1 crore question.

Here's the Rs 50 lakh question he was asked. Can you answer it?

Q) In September 2019, who became the first astronaut from the United Arab Emirates to go to space?

Vijay used his last two lifelines on this question.

Now, take a look at the question which made him quit the show.

Q) Shobha Ram Kumawat became the one and only chief minister of which brief union that came into being at one stage of the formation of the state of Rajasthan?

Bigg Boss 14: Are Nikki Tamboli and Aly Goni back in the house? Viral pics suggest so