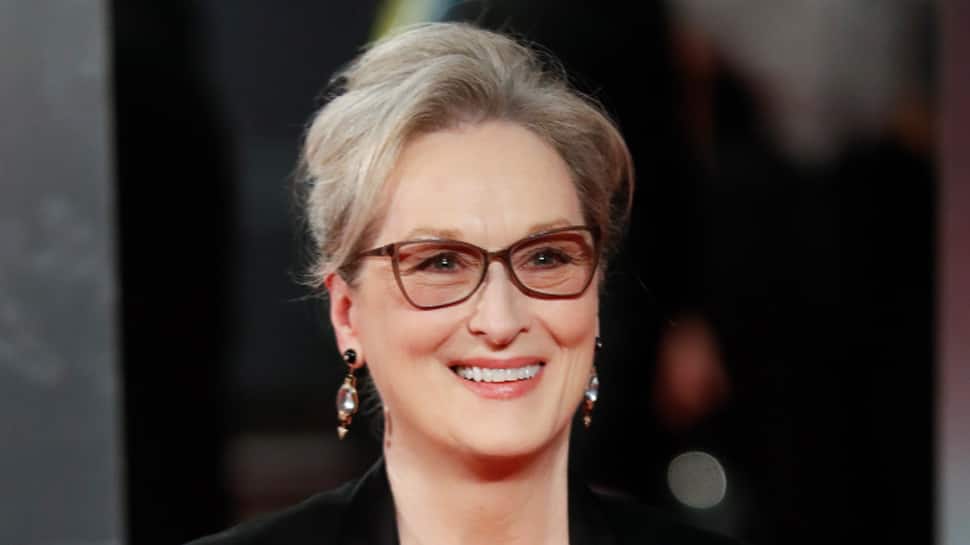 Streep, who will join the show alongside Reese Witherspoon, Nicole Kidman and Laura Dern, will play Mary Louise Wright, the mother of Perry (played by Alexander Skarsgard in Season 1).

The 68-year-old`s character will arrive in Monterey after becoming "concerned for the well-being of her grandchildren" following her son`s death and "searching for answers," according to a description provided by HBO.

In the second season, Celeste will be "reeling from her husband Perry`s death" and find herself "adrift, but determined to fight for her family and find the woman she once was," HBO added, as reported by CNN.

Kidman took to Instagram to welcome the actress to the family."Welcome to the #BigLittleLies family Ms. Streep - can`t wait xx," she wrote.

Witherspoon also took to social media to welcome `The Post` star."Beyond thrilled to have the one, the only, Meryl Streep joining the cast of #BLL for season 2," she wrote.