Shikha Talsania to be seen in web-series Gormint

As per sources, Shikha will be seen essaying a pivotal role in the Amazon Prime Original Series. 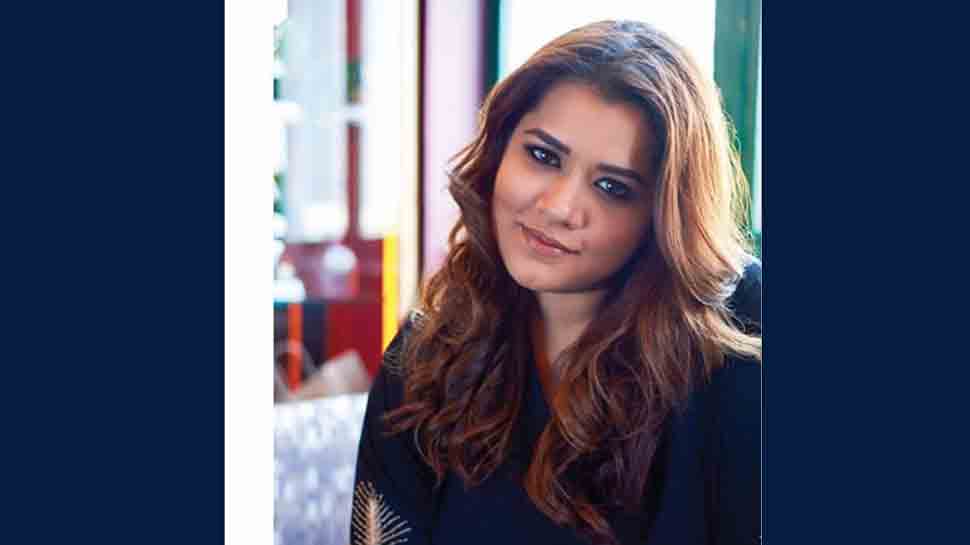 Mumbai: Actress Shikha Talsania, who was last seen in multi-starrer film 'Veere Di Wedding' alongside Kareena Kapoor Khan, Sonam Kapoor and Swara Bhaskar, is all set to make her debut on in digital space with 'Gormint'.

As per sources, Shikha will be seen essaying a pivotal role in the Amazon Prime Original Series.

"Manav Kaul and Girish Kulkarni have also joined the show. In the political satire, Shikha will be seen as one of the key members of Manav Kaul's team. The cast has already started shooting together," news agency quoted a source as saying.

Initially, actor Irrfan Khan was also supposed to do the show. However, he had to opt out of the project due to his illness. The actor is continuing his battle against cancer. Irrfan was diagnosed with high-grade Neuroendocrine tumor in 2018 and has been undergoing treatment for the same. He is rumoured to be doing the second installment of 'Hindi Medium' also starring Kareena Kapoor Khan.

Shikha, on the other hand, has done a couple of movies like 'My Friend Pinto' and 'Midnight’s Children'. She got recognition from 'Wake Up Sid' starring Ranbir Kapoor and Konkana Sen. Shikha is the daughter of well-known actor Tiku Talsania, who has worked in Bollywood and teelvision industry.

ZEE5 gallops to the top in Bangladesh, Sri Lanka and Pakistan; Winning over hearts, one country at a time