Netflix has renewed its superhero series "The Umbrella Academy" for a second season. 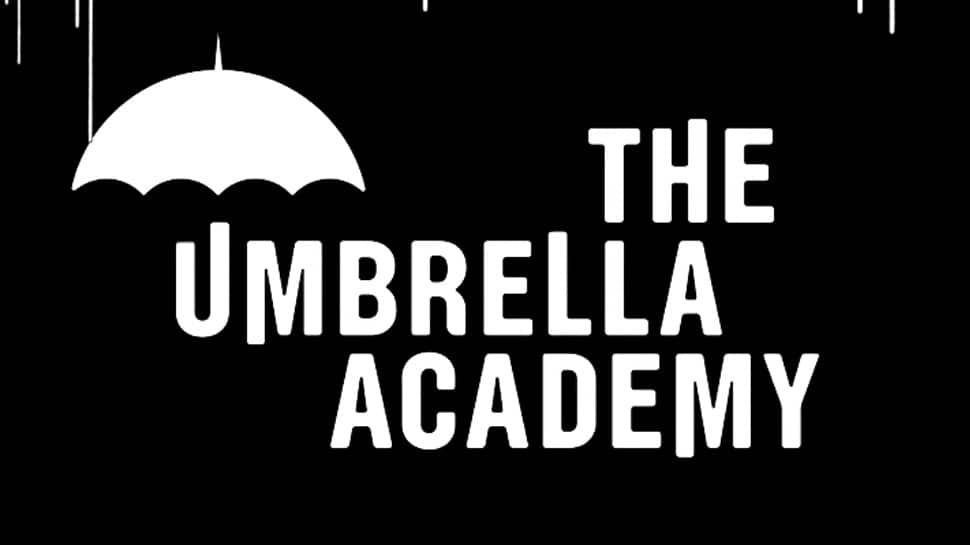 Los Angeles: Netflix has renewed its superhero series "The Umbrella Academy" for a second season.

The show, an adaptation of a comic book series of the same name from Dark Horse Comics, is about a dysfunctional family of adopted sibling superheroes who reunite to solve the mystery of their father's death, and the threat of an impending apocalypse.

Steve Blackman, best known for writing episodes of "Fargo" and "Altered Carbon", will return as the showrunner of "The Umbrella Academy", the streaming giant said in a statement.

The season two, to be produced by Universal Content Productions for Netflix, will soon start production in Toronto, Canada.

I'd have loved to stay on 'GOT' longer: Diana Rigg