Zee Hindustan aims to provide niche content in Indian languages to the audience looking for news, views and analysis in their own language. 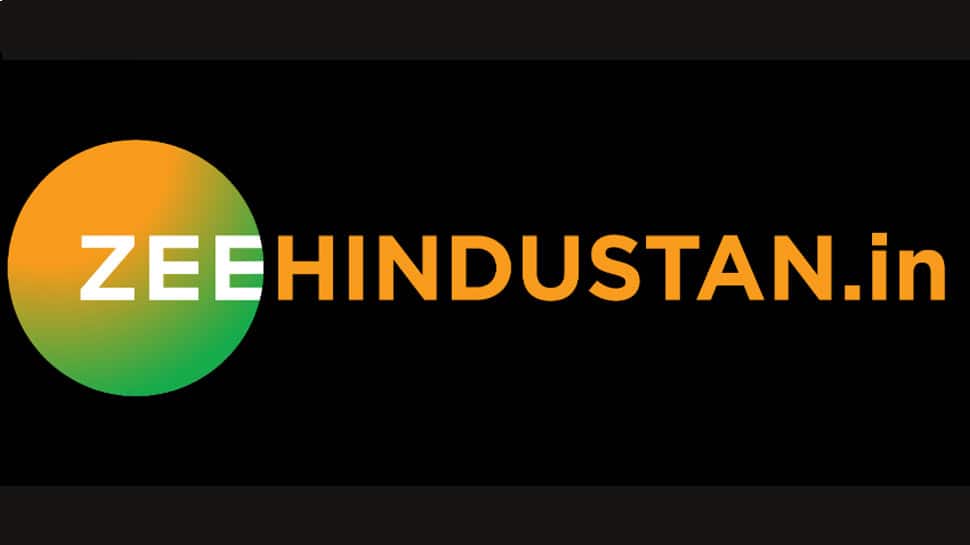 Zee Hindustan aims to provide niche content in Indian languages to the audience looking for news, views and analysis in their own language. Its digital platform ZeeHindustan.in offers News, Politics, Crime, Religion and Indian Heritage as part of its coverage which has been expanding at a rapid pace to include everything that is useful for the audience.

The content focus is to go beyond just breaking news and provide in-depth analysis for each story. The site publishes content in Hindi and four regional languages, namely Telugu, Tamil, Kannada and Malayalam to cater to the large audience in South India as well as people for those regions settled in other parts of country and world.

Purushottam Vaishnav, CEO and Editor-in-Chief, Zee Hindustan expressed his happiness at the growth of the digital platform. “In this day and age, news consumption habits have changed drastically. Not only do people consume news during prime time on their television sets, but also on the go. Mobile as a medium is a huge source for online traffic, both for Live TV and published articles. ZeeHindustan.in is a bespoke offering which caters to these needs across 5 major Indian languages,” stated Vaishnav.

In this short time span, ZeeHindustan.in has created a mark with its wide and excellent coverage and has grown exponentially to reach over 10 million monthly users in April 2020.

Rohit Chadda, CEO – Digital Publishing, Zee Group said, “The phenomenal success of ZeeHindustan.in is a testament to our approach of building data and technology-driven newsrooms. Being among the largest digital media companies in the country, we constantly try to push the boundaries on technology and content to further our reach and appeal to a larger audience. The multilingual platform of Zee Hindustan was launched with the same strategy. We aim to further expand our language and platform coverage to deliver content to all corners of the country. ”

All languages have shown considerable growth. With this site, Zee Digital has added a new set of the audience from different demographics to its user base. Going ahead, ZeeHindustan.in aims to become one of the dominant multi-lingual news publishers in the country.