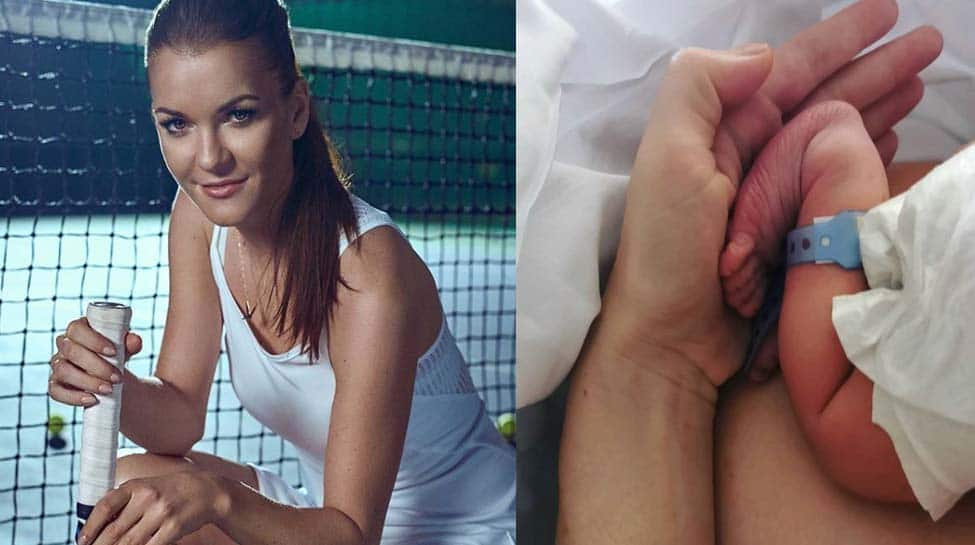 Along with a first glimpse of her little munchkin, Agnieszka also revealed that she and Dawid have named their son 'Jakub'.

Meanwhile, Agnieszka's husband Dawid also took to his social media handle and shared a picture of his son's tiny hand.

"Jakub is already with us," Dawid, who was involved with his wife during her tennis career as her hitting partner, wrote along with the picture.

The former World No.2 had announced in January that she and Dawid were expecting their first child.

Radwanska and Dawid had got married on July 22, 2018 surrounded by family, friends and her WTA and ATP peers.

On a professional front, Radwanska bid adieu to professional game in 2018 after winning 20 WTA tour titles. The former Polish player also made it to the final of Wimbledon 2012 and semi-finals of 2014 and 2016 editions of the Australian Open.