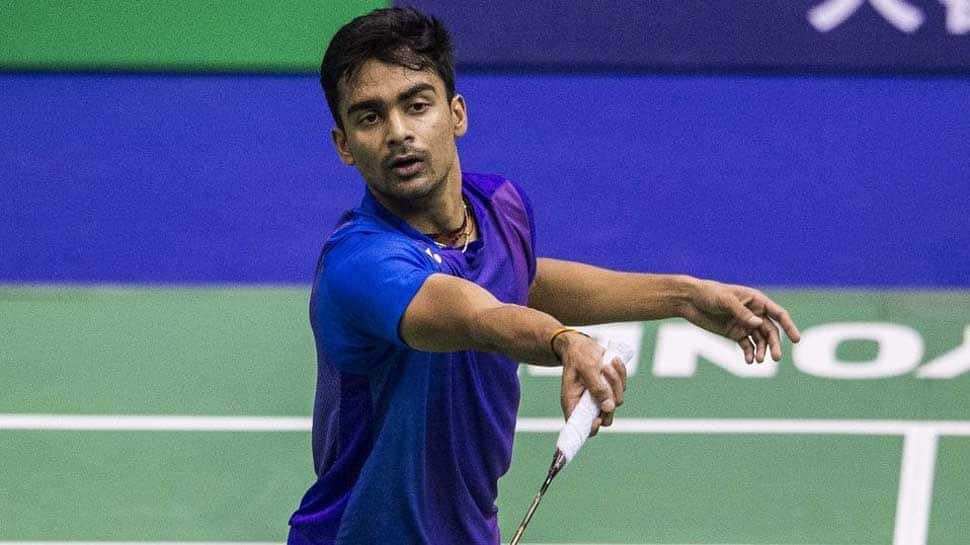 Indian shuttler Sameer Verma suffered a major blow as he crashed out of the ongoing USD 750,000 Malaysia Open after slumping to a defeat at the hands of second-seed Shi Yuqi of China in the opening match of the tournament in Kuala Lumpur on Tuesday.

After going down in the first game, the 24-year-old Indian rebounded strongly to take the second game before he went down fighting against Yuqi 20-22, 23-21, 12-21 in a three-game thriller that lasted one hour and five minutes.

With the win, Yuqi has now set up a clash against Anders Antonsen of Denmark for a place in the quarter-final of the men's singles event.

In mixed doubles' event, the Indian pair of N. Sikki Reddy and Pranaav Jerry Chopra produced a rich vein of form as the eased past the Ireland duo of Sam Magee and Chloe Magee in the straight games to storm into the second round.

Reddy and Chopra posted a comfortable 22-30, 24-22 win over their Ireland opponents in a 41-minute clash to set up a pre-quarterfinal match against Tan Kian Meng and Maslai Pei Jing of Malaysia.

Elsewhere, N. Sikki Reddy will combine with her Indian compatriot Ashwini Ponnappa to take on the Korean team of Baek Ha Na and Kim Hye Rin in the opening round of the women's doubles event.