US Open 2017: Prize money at the last Major of the year gets an increase

The total purse now is USD four-million heavier, making the value USD 50.4 million. The singles winners in each section, men’s and women’s, will pocket the maximum which amounts to USD 3,700,000 each. 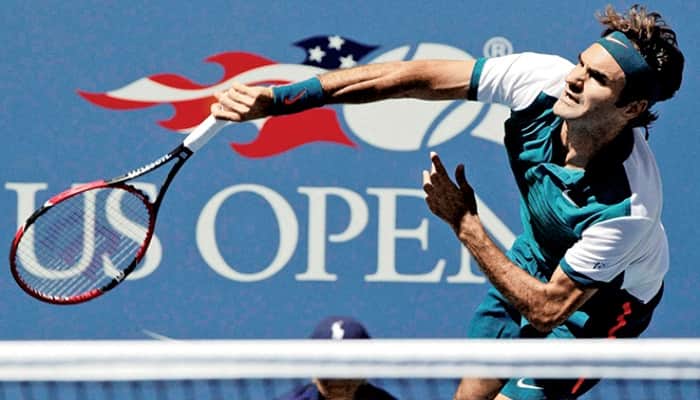 The total purse now is USD four-million heavier, making the value USD 50.4 million. The singles winners in each section, men’s and women’s, will pocket the maximum which amounts to USD 3,700,000 each.

Katrina Adams, president of the United States Tennis Association, was quoted in the media to be saying, "Five years ago, we committed to the players that total player compensation for players would reach USD 50 million at the US Open, and we are honouring that commitment."

It will be interesting to see how the two draws, men’s and women’s singles, shape up this year. The women’s singles is still a bit of an open draw with the top two players in the world, Karolina Pliskova (world number one) and Simona Halep (world number two), without a single Major between themselves.

As for the mens’s section, it is expected to be the usual suspects, Roger Federer, Andy Murray and Rafael Nadal, who are expected to take centre stage. Remember Novak Djokovic has already pulled out of the tournament.

Tags:
US OpenTennisPrize money
Next
Story

Roger Federer confirms he will play in 2017 Rogers Cup; returns to Montreal after six years