Goa is one of the most popular beach tourism destinations in the country, but has been plagued by the garbage menace, especially along coastal areas, which caters to tourism. 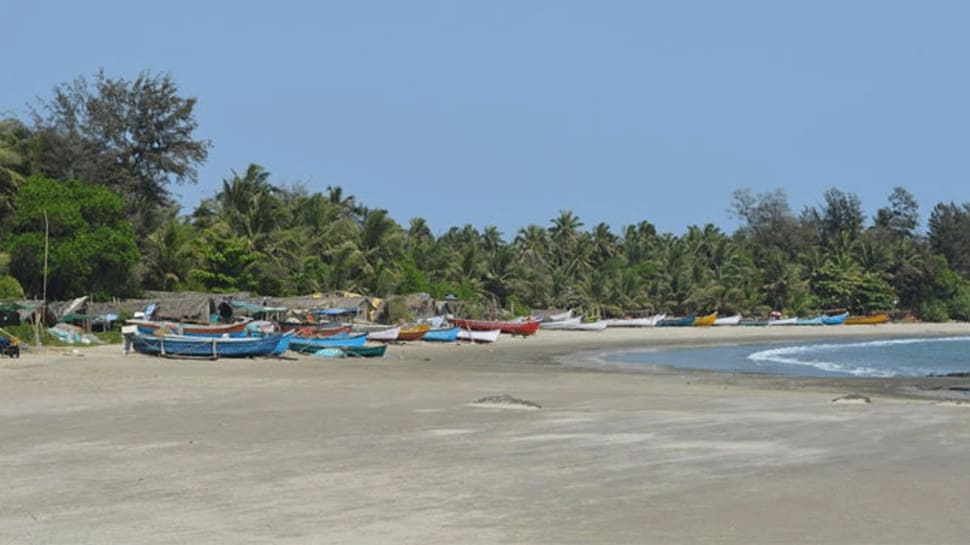 Panaji: Plastic garbage converted into flotation devices, seaweed strewn on beaches broken down into compost and art installations fabricated from bottle caps and straws littered on Goa's beaches are the showstoppers of a 150-day-old beach cleanliness campaign in Goa.

The unique beach cleanliness campaign organised by Drishti Marine, a private beach management agency, winds up on Goa's popular Baga beach on April 15, with a jam session using instruments fabricated from garbage articles and a 'Waste Bar', where garbage like straws, cigarette butts, plastic wrappers, bottle caps and paper can be traded for beverages and sun-downers.

"On land, we can clean up. In the case of oceans, it costs you 100 times more to clean up. Mostly, once anything goes into the ocean, it is there forever. For us to retrieve debris from the oceans costs a fortune and I think we owe it to the oceans to do our bit to keep it clean. That is our tax we have to pay to live here," Drishti Marine Chief Executive Officer Ravi Shankar told IANS.

The last 150 days have seen a series of efforts as part of the #TeraMeraBeach campaign organised by the agency, to create awareness about garbage and littering, a common phenomenon on Goa's beaches, which attract a bulk of the nearly seven million tourists who visit the state every year.

"#TeraMeraBeach is participative in nature and uses music as a medium to communicate a message -- be it educational or informative -- in a positive manner. People go back with a light-hearted feeling coupled with a positive message," Shankar said, adding that the campaign's drivers were sustainability, outreach to tourists and organising it at multiple locations.

Goa is one of the most popular beach tourism destinations in the country, but has been plagued by the garbage menace, especially along coastal areas, which caters to tourism. A concerted effort to keep the beaches clean started a few years ago. However, one of the biggest handicaps vis-a-vis keeping Goa's beaches clean, he said, was ignorance among the tourists about responsible tourism.

"What we realised was that there is a fair amount of ignorance among the tourists about what is the responsible way that they can conduct themselves on a beach and what we also realised is that they kind of get a little myopic when they are on a holiday. They think a destination is pretty because it's pretty. Now at least they are going back with an awareness that it is also their responsibility to keep it pretty," Shankar said.

Innovation and tapping the trash and converting it into usable commodities could be the way ahead, Shankar suggested.

"With beach trash, at the moment what we are experimenting with is to convert seaweed into compost which is a high value item. We are working on an experimental project. They actually sell this product at a premium in the worldwide markets almost at the rate of $20 per kg," he said.

Check out the travel trends for long weekends