The United States on Tuesday imposed visa restrictions on Chinese officials for the detention and abuse of Muslim minorities, aggravting tensions with Beijing and casting a pall over high-level talks to end a 15-month trade war. 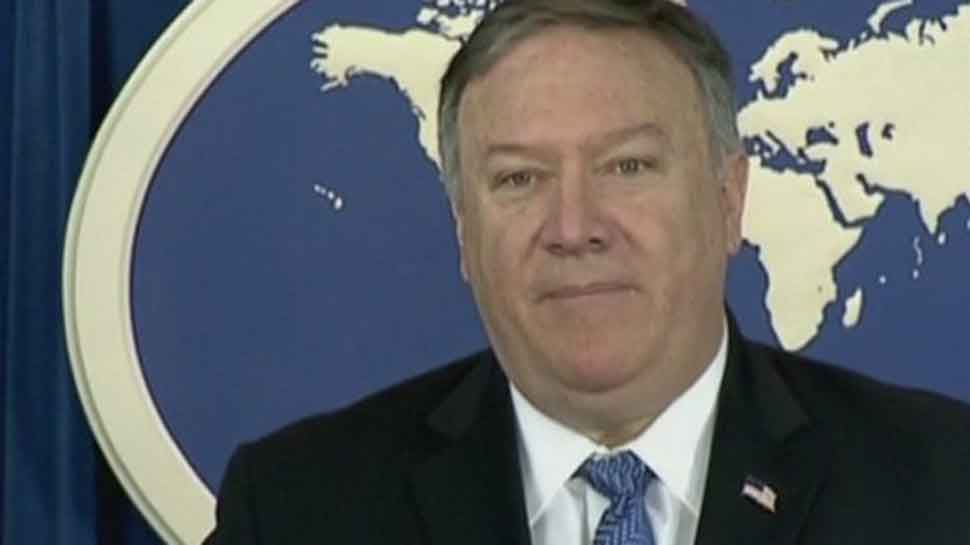 WASHINGTON: The United States on Tuesday imposed visa restrictions on Chinese officials for the detention and abuse of Muslim minorities, aggravting tensions with Beijing and casting a pall over high-level talks to end a 15-month trade war.

The State Department announced the move just a day after the US Commerce Department cited the mistreatment of Uighur Muslims and other predominantly Muslim ethnic minorities in China in its decision to add 20 Chinese public security bureaus and eight companies to a trade blacklist.

The State Department did not name the Chinese officials affected by the visa clampdown.

China`s embassy in Washington did not immediately comment. China has consistently denied any mistreatment of Uighurs.

Major US stock indexes added to losses after the State Department`s announcement, with the S&P 500 index closing down about 1.6%. Investors feared the escalating tensions between Washington and Beijing could doom efforts to get the trade negotiations back on track.

US and Chinese deputy trade negotiators had been due to meet in Washington for the second day of talks on Tuesday, laying the groundwork for the first minister-level meetings in more than two months later this week.

The South China Morning Post reported China had tamped down expectations ahead of the talks scheduled for Thursday with Chinese Vice Premier Liu He, US Trade Representative Robert Lighthizer and Treasury Secretary Steven Mnuchin, saying the Chinese delegation could leave earlier than planned because "there`s not too much optimism."

Earlier on Tuesday, China warned the United States to stop interfering in its affairs.

"Xinjiang does not have the so-called human rights issue claimed by the US. The accusations by the US side are merely made-up pretexts for its interference," the spokesperson said.

Washington is also moving ahead with discussions around possible restrictions on capital flows into China, with a focus on investments made by U.S. government pension funds, Bloomberg reported.

Tit-for-tat tariffs imposed by the United States and China have roiled financial markets and slowed capital investment and trade flows.

International Monetary Fund Managing Director Kristalina Georgieva issued a stark warning about the state of the global economy, saying an economic deceleration could worsen without action to resolve trade conflicts and support growth.