A factory-made revolver has been recovered from him, which cops suspect has been looted from somewhere. The Ashok Stambh is embossed on the revolver. Police suspect that the revolver could be government property. 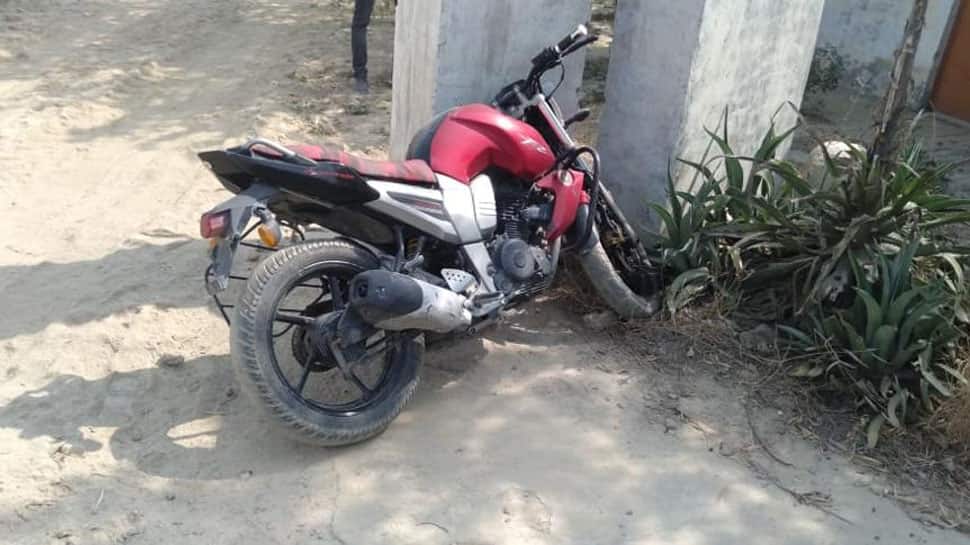 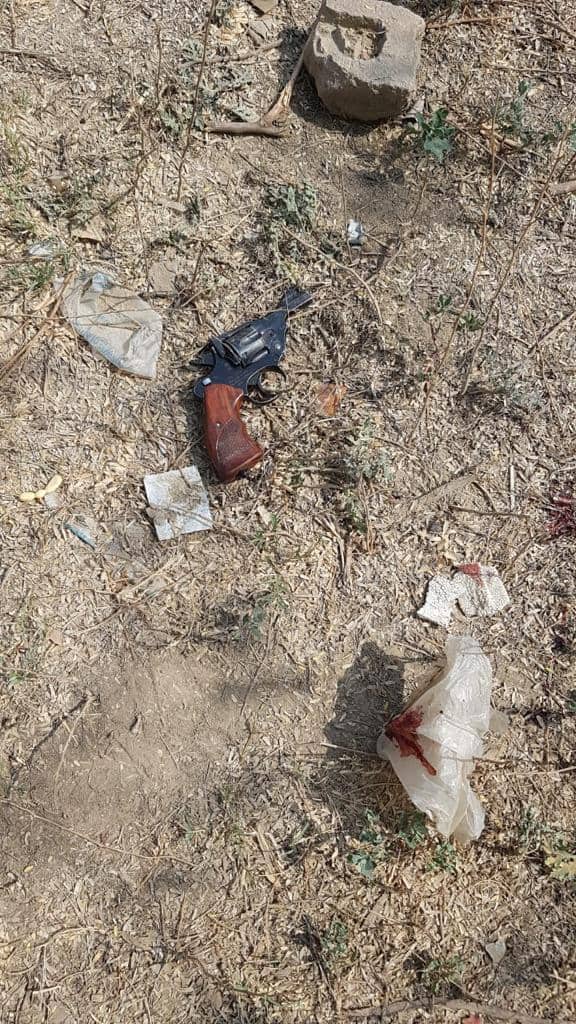 A number of sensational criminal cases have been filed against Tyagi.

Tyagi was a member of dreaded Amit Kasana gang. Kasana has a bounty of Rs 50,000 on his head.