The groom was unable to recite the table and as a result, the marriage was called off. 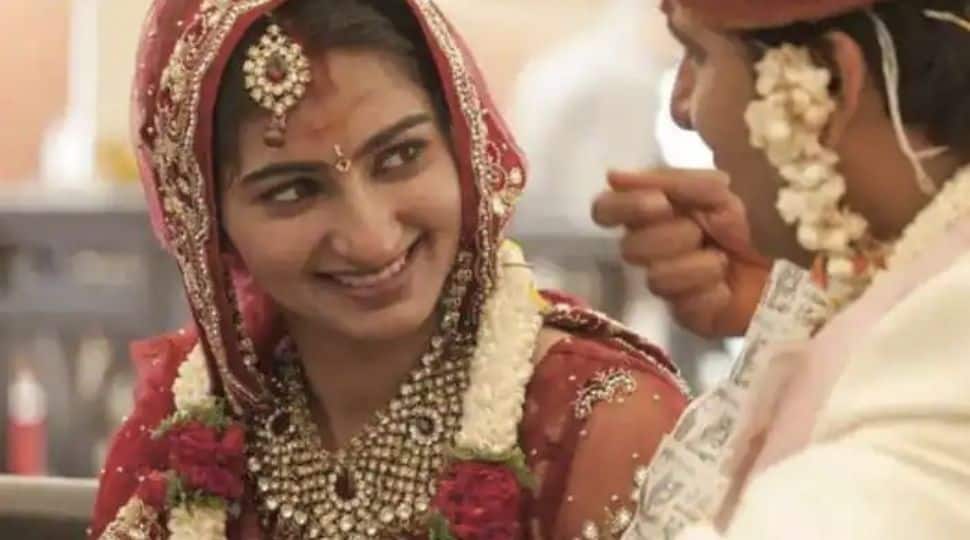 Lucknow: India has an unmatched obsession with arranged marriages, every parent wants to see their children get married. In a recent development, a groom who was about to get married, got rejection as he could not recite a table of 2.

The incident happened in the Dhawar village of Mahoba district in Uttar Pradesh. The groom reached the wedding hall with Baarat, but could not get married. The bride was extremely suspicious of his educational qualification and she asked him to do a simple task, recite a table 2 in order to get married. The groom was unable to recite the table and as a result, the marriage was called off.

The wedding venue was filled with family members and relatives. The bride asked the groom to perform the task right before the garlands could be exchanged. The bride simply walked out of mandap, refusing to marry a person, who does not know as basic thing as a table of 2!

The bride's family was shocked to know about the uneducated groom. Bride's cousin said that “the groom’s family had kept us in the dark about his education. He may not have even gone to school. The groom’s family had cheated on us. But my brave sister walked out without fearing social taboo."

Trying to test yourself for COVID-19 with this trick? Don't be fooled, check details here