In a short video, PewDiePie distances himself from the horrific New Zealand attacks, the negative rhetoric and racism associated with his name. 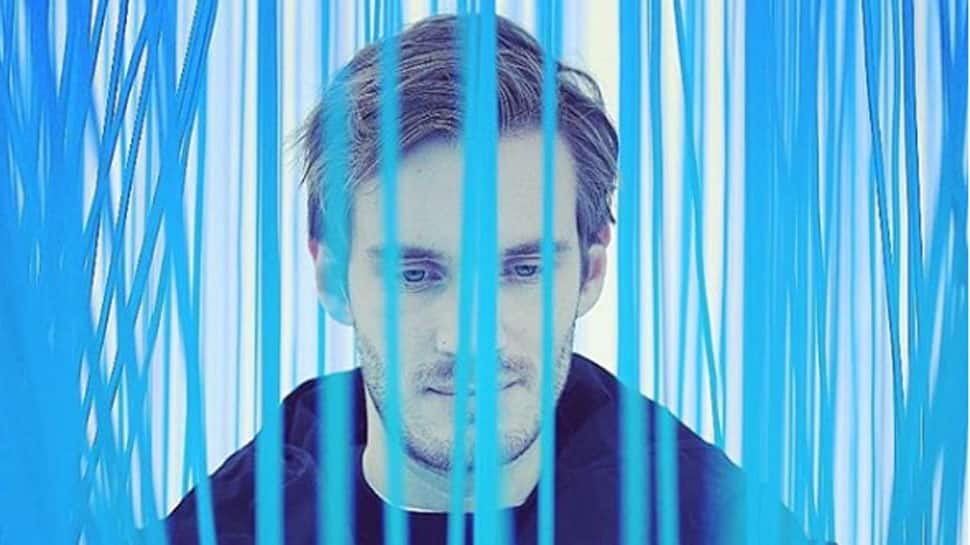 Last week, a soft-spoken and uncharacteristically serious Felix 'PewDiePie' Kjellberg – a far cry from his usual loud and brash ways – broke his silence on the Christchurch shootings and called for an end to the “Subscribe to PewDiePie” campaign.

In a short video, he distances himself from the horrific New Zealand attacks, the negative rhetoric and racism associated with his name.

The immensely popular and controversial YouTuber, whose channel was locked in a bitter battle with T-Series for the most subscribed channel on the video platform, seemed remorseful, hurt.

“Something I learned and something and hopefully something people can understand is that when you have 90 million people riled up about something, you’re bound to get a few degenerates,” he explains. “But then something happened that I don’t think anyone would have predicted.”

On March 15, 2019, terrorist Brenton Tarrant opened fire and killed 51 people inside two mosques in New Zealand's Christchurch. The 28-year-old Australian mercilessly shot dead people gathered for prayers inside a mosque in an otherwise peaceful locality. Before carrying out the attacks, he said on FB live stream, "Remember lads, subscribe to PewDiePie."

At the time, Kjellberg shared a single tweet, distancing himself from the entire episode. “Just heard news of the devastating reports from New Zealand Christchurch. I feel absolutely sickened having my name uttered by this person. My heart and thoughts go out to the victims, families and everyone affected by this tragedy,” he tweeted.

Speaking about the incident, more than 45 days after the attacks, PewDiePie says in the video, “To have my name associated with something so unspeakably vile, has affected me in more ways than I’ve let show.”

He also talks on the war with T-Series, says the two diss tracks against the brand was just for “fun,” adding that he will continue to block those videos as per Indian high court orders.

Lioness attacks a dog; what happens next will blow your mind—Watch