Vacay, sesh among other 530 words added to Merriam-Webster dictionary

These new additions range from "serious to the playful, from the technical to the informal," according to the website, as it has added words from pop culture, politics, sports, psychology and more. 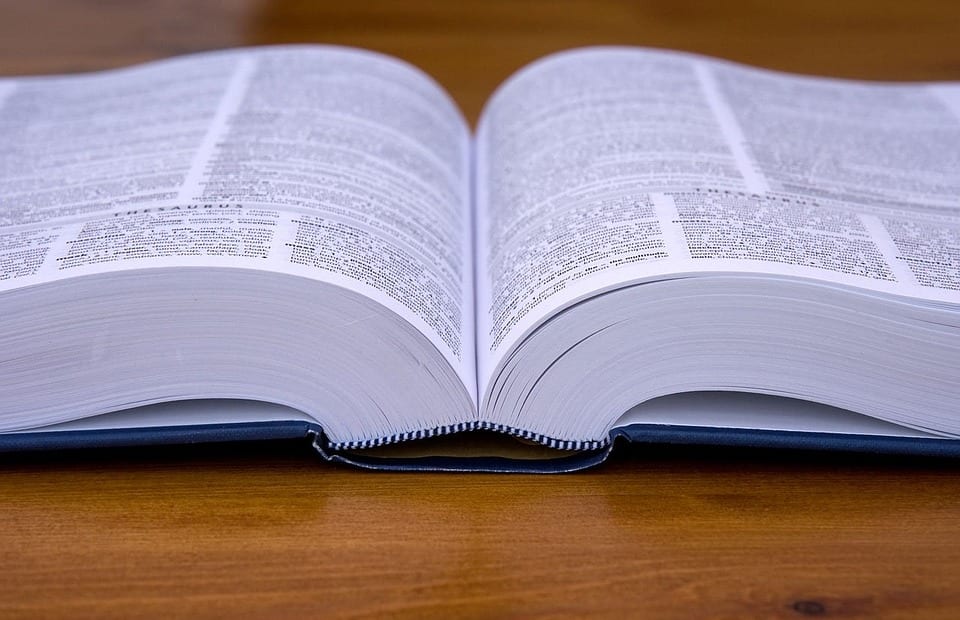 Image Credits: Pixabay (Used for representation only)
Share:
Written By:

Washington DC: If you are an ardent user of terms like 'sesh', 'vacay', or even 'tallboy', you are now free to express yourself even better as these along with other 530 words have made it to the Merriam-Webster dictionary.

Together with these, the editors of the dictionary have added over 530 words in this month with 4,000 new definitions, etymology and pronunciation revision, reported Fox News.

These new additions range from "serious to the playful, from the technical to the informal," according to the website, as it has added words from pop culture, politics, sports, psychology and more.

Amongst those 530 is 'fatberg' which refers to a large mass of fat and solid waste that collects in a sewer system.

For those who wish to define their abnormal fear of clowns, can make use of the term 'Caulrophobia'.

'Dad Joke' described as a wholesome (and typically corny) joke with an obvious punchline is another one amongst the inclusions.

Just as words have been added, some definitions have been modified too.

For example, the term 'they', which has been updated to be recognized as a pronoun with an added meaning: "Used to refer to a single person whose gender identity is nonbinary."

'Haircut' has also got a new business meaning, referring now to a "reduction in the value of an asset.

"Back in April, the dictionary added more than 640 new words like 'snowflake', 'garbage time', 'on-brand' and 'gender nonconforming', among others.

One million views for this video of children playing with a python. Watch