Amid the turmoil, the Indian embassy in Kabul has said that Indian consulates in Southern city of Kandahar and northern city of Mazar E Sharif are "open" and "functioning". 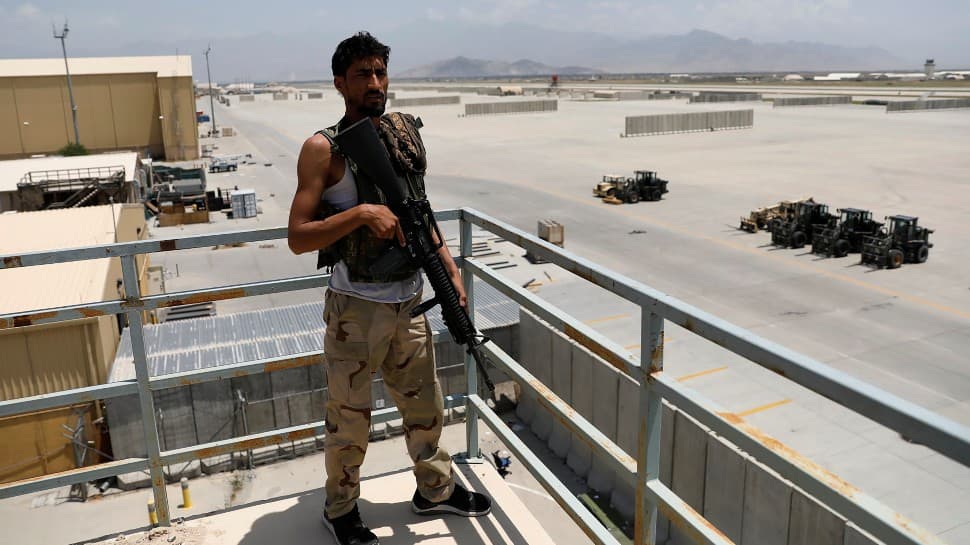 New Delhi: Afghanistan remains on tenterhooks as Taliban makes rapid gains in the country, in a situation reminiscent of the 1990s.

Amid the turmoil, the Indian embassy in Kabul has said that Indian consulates in Southern city of Kandahar and northern city of Mazar E Sharif are "open" and "functioning".

The Indian mission in a tweet also pointed out, "We DO HOWEVER continue to closely monitor the evolving security situation particularly around Kandahar & Mazar cities."

Taliban is making rapid advances in the country as the last of the American troops withdraw after 2 decades. Over 1000 Afghan soldiers have crossed over to Tajikistan as Taliban has made gains in northern Afghanistan.

Meanwhile, the Afghan envoy to Delhi, Farid Mamundzay had a meeting with India's foreign secretary Harsh V Shringla and briefed him on the security situation in Afghanistan.

During the meeting, Joint Secretary in the PAI--Pakistan, Afghanistan and Iran division of Ministry of external affairs JP Singh was also present.

India has been involved in a number of infrastructure projects in the country, well known being the Afghan Parliament in Kabul and the India Afghanistan friendship dam in Herat.

Being the largest regional donors, it has been also involved in capacity building projects in the country.

Other countries have also made announcements about their consulates. Russia has already halted operations in its Consulate in Mazar E Sharif, Special Envoy for Afghanistan Zamir Kabulov has confirmed to its state agency TASS.

Meanwhile reports in local media say Iran, Turkey have closed operations in the consulate in the city which is the capital of Balkh province.

Wreckage of missing Russian plane found, all 28 on board dead