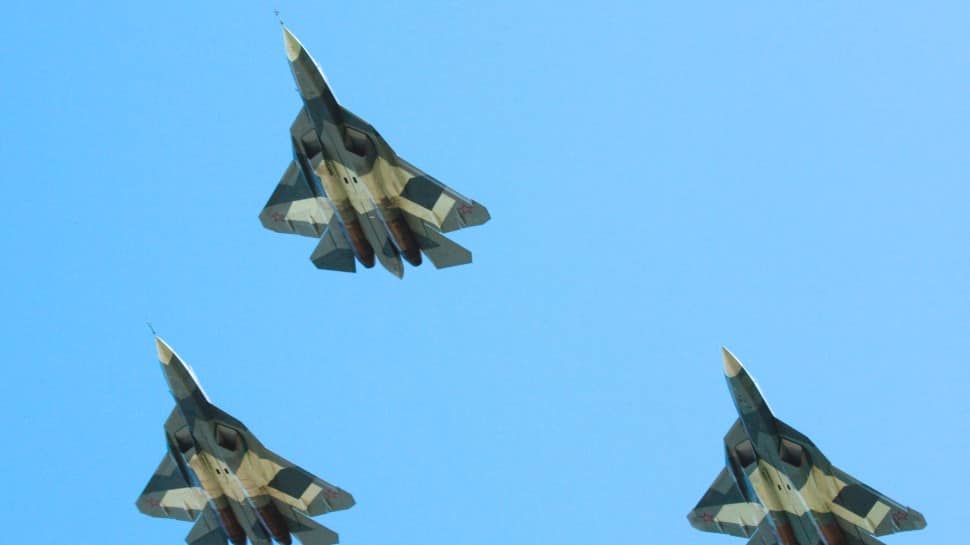 Already facing heat from the United States of America for buying Russian arms, Turkey seems to moving towards buying more combat platforms from the nation to its east than the one across the Atlantic Ocean. Sukhoi Su-57E, Russia's 5th Generation stealth fighter's export version which was unveiled during MAKS 2019 in August, is high on Turkey's agenda with the country's Grand National Assembly Speaker Mustafa Sentop claiming that the aircraft may be bought on favourable terms.

"Why not? Of course, every country has a need for the defence industry, if necessary, Turkey can use it for the defence industry. This, remember, happened with the S-400, we bought the S-400. Turkey can buy some weapons for its defence only on favourable terms, they may be bought from Russia, or from some other third countries," Mustafa Sentop was quoted as saying by Russian news website Sputnik.

He, too, had expressed that Turkey could go in for the Su-57E or the 4++ Generation Su-35. "Why not? We did not come here for nothing," Erdogan had replied but added that he would speak to US President Donald Trump on the status of the F-35 Lightning II deal before taking any decision.

Russia's Federal Service for Military and Technical Cooperation Director Dmitry Shugayev had claimed that Turkey was already in talks over the Su-35 and Su-57 fighters.

Turkey was removed from the F-35 programme by the US after the former went ahead with the deal to buy Russia's S-400 Triumf anti-air missile system. The US even stopped the F-35s for which Turkey had already paid from leaving the country.