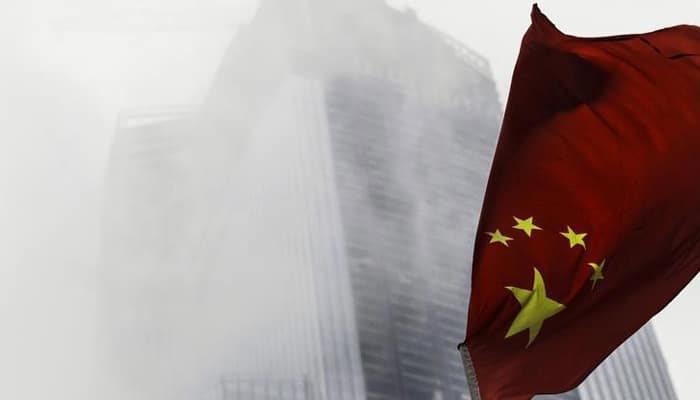 Xinhua said in a report published late on Saturday China`s top legislature adopted a decision calling for new supervisory commissions to be set up by the People`s Congresses at provincial, city and county-levels to "supervise those exercising public power".

Xi`s signature anti-graft drive has jailed or otherwise punished nearly 1.4 million Communist Party members since 2012. The leader, who began his second five-year term in October, has vowed to maintain the "irreversible" momentum of the campaign to root out corruption.

China aims to pass a national supervision law and set up a new commission at the annual parliament meetings early next year. The new National Supervision Commission will work with the Communist Party`s anti-graft body, the Central Commission for Discipline Inspection, expanding the purview of Xi`s anti-graft campaign to include employees at state-backed institutions.

Xinhua said the commissions to be set up nationwide under the China legislature`s new directive will have the power to investigate illegal activities such as graft, misuse of authority, neglect of duty, and wasting public funds.

The commissions will have the ability to conduct searches, freeze assets and detain suspects as part of those efforts, the Xinhua report said.