China's COVID-19 pandemic may have begun in May 2019: Report

As a group of researchers of the World Health Organization is trying to trace the origins of the coronavirus, it has now emerged that the COVID-19 pandemic may have begun in China in May 2019 – much earlier than previously thought. 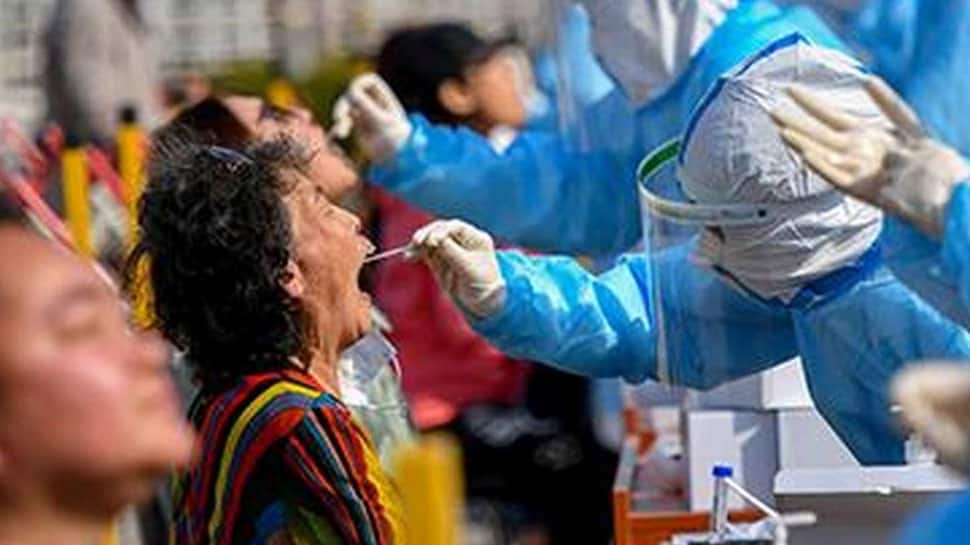 Beijing: Several months have passed the novel coronavirus (COVID-19) first broke out in China’s Wuhan but the global debate over how it began, and its origin still continues.

And as a group of researchers of the World Health Organization are trying to trace the origins of the coronavirus, it has now emerged that the COVID-19 pandemic may have begun in China in May 2019 – much earlier than previously thought.

Research conducted by an Australian cybersecurity firm has shown that China’s Wuhan in Hubei province that was initially declared as ground zero for the COVID-19 pandemic had made significant purchases of equipment used to test for infectious diseases.

All this happened months before China officially notified international authorities of the emergence of a new coronavirus. Back then, Chinese officials cited Wuhan’s Huanan Seafood Wholesale Market as ground zero for the COVID-19 pandemic.

China's pandemic coverup is bigger, way bigger, than the world initially suspected. The pandemic may have begun in May 2019. That's when Chinese officials started buying PCR tests worth millions of dollars. Were they preparing for an outbreak or containing it already? #Gravitas pic.twitter.com/ufVu9qGvle

However, Australia-based cybersecurity company Internet 2.0 found in its research that the purchases of PCR (Polymerase chain reaction) tests in China`s Hubei province surged months before the first official reports of the COVID-19 case there.

The polymerase chain reaction or PCR test allows scientists to amplify DNA samples to screen for infectious illness or other genetic material.

In its report, the Australian cybersecurity firm stated that about 67.4 million Yuan (10.5 million dollars at current rates) was spent on PCR tests in Hubei during 2019, nearly double the 2018 total, with the upswing starting in May.

According to Internet 2.0, the data has been collected and analysed from a website that aggregates information on public procurement bids in China. The analysis team consists of former officials from intelligence agencies in the US, the UK, Australia, and other countries, as per the report.

Orders of the PCR tests doubled from universities, jumped fivefold from the Chinese Center for Disease Control and Prevention and surged tenfold from animal testing bureaus.

Purchases from hospitals declined by more than 10 per cent. According to the publication, monthly procurement data shows a spike in orders in May, especially from CDC buyers and the People`s Liberation Army, according to the report.

"We believe the increased spending in May suggests this as the earliest start date for possible infection," the report said.

Purchases rose sharply from July through October as well, in particular from the Wuhan University of Science and Technology. The institution spent 8.92 million yuan on PCR tests in 2019, about eight times its total for the previous year.

The university, along with local hospitals and public health authorities, plays a direct role in responding to outbreaks of new diseases, according to the report.

The involvement of these groups provides evidence that "the increase of purchasing was most likely linked to the emergence of COVID-19 in Hubei Province in 2019," the report said.

"We assess with high confidence that the pandemic began much earlier than China informed the (World Health Organization) about COVID-19." Firm said in its report.

According to US media, the WHO is looking to revive an investigation into the origins of the COVID-19 virus by assembling a team of 20 scientists to hunt for new evidence against China.

According to the Wall Street Journal report, the new probe comes following an initial WHO inquiry found that that the data provided by Chinese scientists was insufficient to answer key questions about the virus` origin.