Residents out on an evening stroll stumbled across the reptile outside a suburban business, the BBC said. 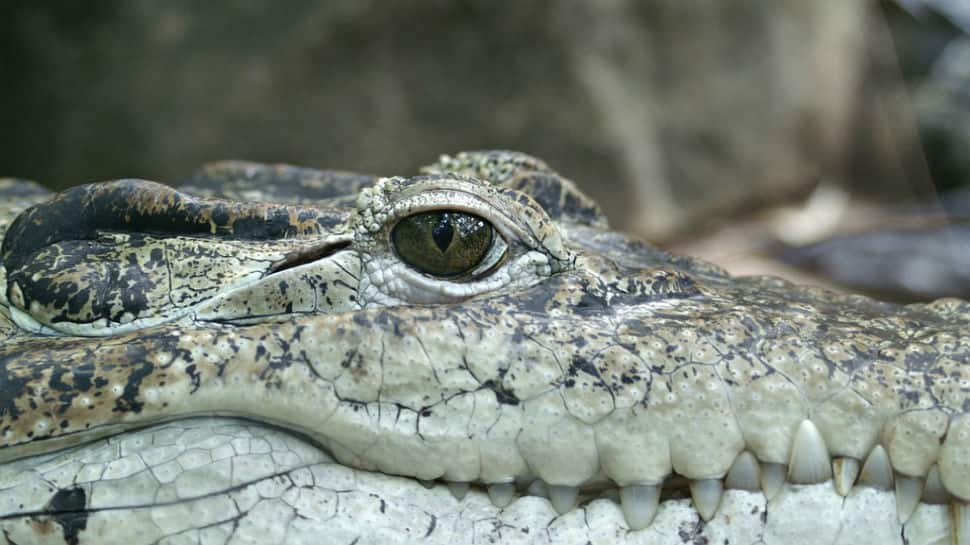 Melbourne: Australian police are looking for the owner of a small crocodile found wandering the streets of Melbourne on Christmas Day, media reports said.

Residents out on an evening stroll stumbled across the reptile outside a suburban business, the BBC said.

Victoria Police said they were initially sceptical and went to the scene expecting to find a large lizard. Instead they found a one metre long freshwater crocodile "sitting quietly on the footpath".

Snake catcher Mark Pelley was called to handle the unusual Christmas find in the suburb of Heidelberg Heights.

He said police called him that night saying: "There`s a crocodile walking the streets and it`s currently outside a medical centre."

Pelley told radio station 3AW, he rushed to the scene where he found "five police members being stared down by a decent-sized crocodile, about three and a half foot, and the crocodile wouldn`t back down".

The crocodile attempted to scamper off into the bushes but was caught by its tail and was now in the care of state wildlife authorities, the BBC said.

"We`re running on the presumption that it was a pet at some stage, it was a long way from any waterbodies," Acting Sergeant Daniel Elliott said on Tuesday.

Pet owners in Victoria are allowed to keep crocodiles up to 2.5m in length.