Almost 27 thousand deaths were reported in the continent last week, more than half of all COVID-19 deaths globally. 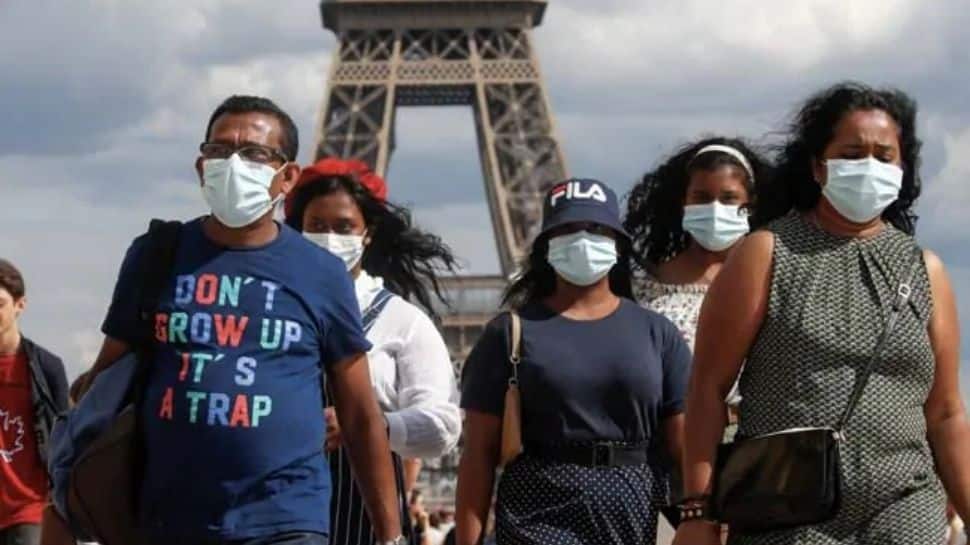 Geneva: The World Health Organization (WHO) has informed that almost two million cases of COVID-19 were reported in Europe last week, the most in a single week in that region since the pandemic started.

Almost 27 thousand deaths were reported in the continent last week, more than half of all COVID-19 deaths globally, UN News reported WHO data. WHO Director-General Tedros Ghebreyesus, while speaking to journalists in Geneva, explained that the virus is not only surging in countries with lower vaccination rates in Eastern Europe, but also in nations with some of the world`s highest vaccination rates in Western Europe.

"It`s another reminder, as we have said again and again, that vaccines do not replace the need for other precautions", Tedros said.

"Vaccines reduce the risk of hospitalization, severe disease and death, but they do not fully prevent transmission".

The UN News report said that WHO continues to recommend the proportionate use of testing, masks, physical distancing, improved ventilation, and other measures.

"With the right mix of measures, it`s possible for countries to find the balance between keeping transmission down and keeping their societies and economies open", Tedros assured.

"No country can simply vaccinate its way out of the pandemic".

"It makes no sense" to give boosters to healthy adults, or to vaccinate children, when health workers, older people and other high-risk groups around the world are still waiting for their first dose," according to the WHO chief.

Every day, there are six times more boosters administered globally than primary doses in low-income countries, which Tedros described as "a scandal that must stop now".