As per NASA, such maps can help identify badly damaged areas where people may need assistance. 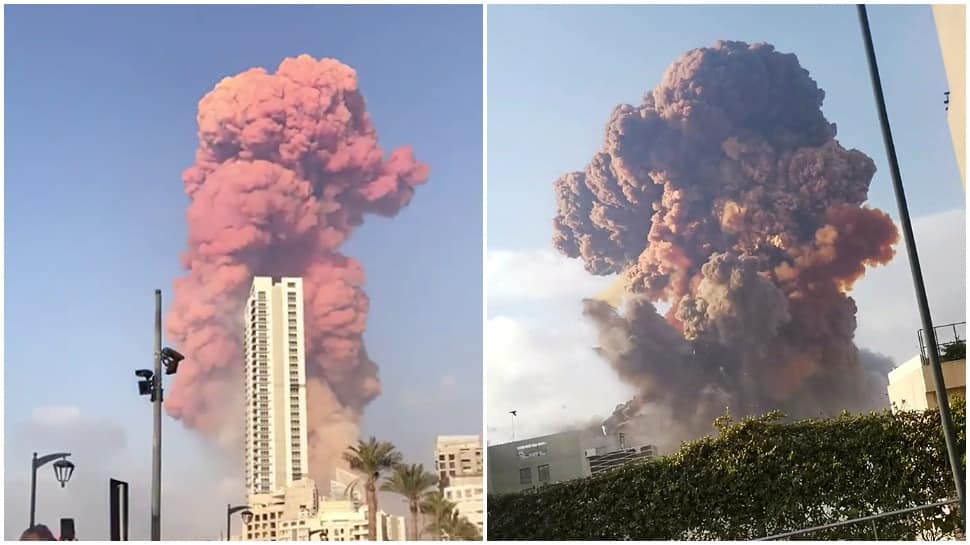 Washington DC: The National Aeronautics and Space Administration (NASA) on Saturday (August 8, 2020) released the images that mapped the likely extent of the damage from the explosions that shook Lebanon's Beirut on August 4.

A synthetic aperture radar data from the space shows ground surface changes from before and after a major event like an earthquake. In this case, it is being used to show the devastating result of an explosion. 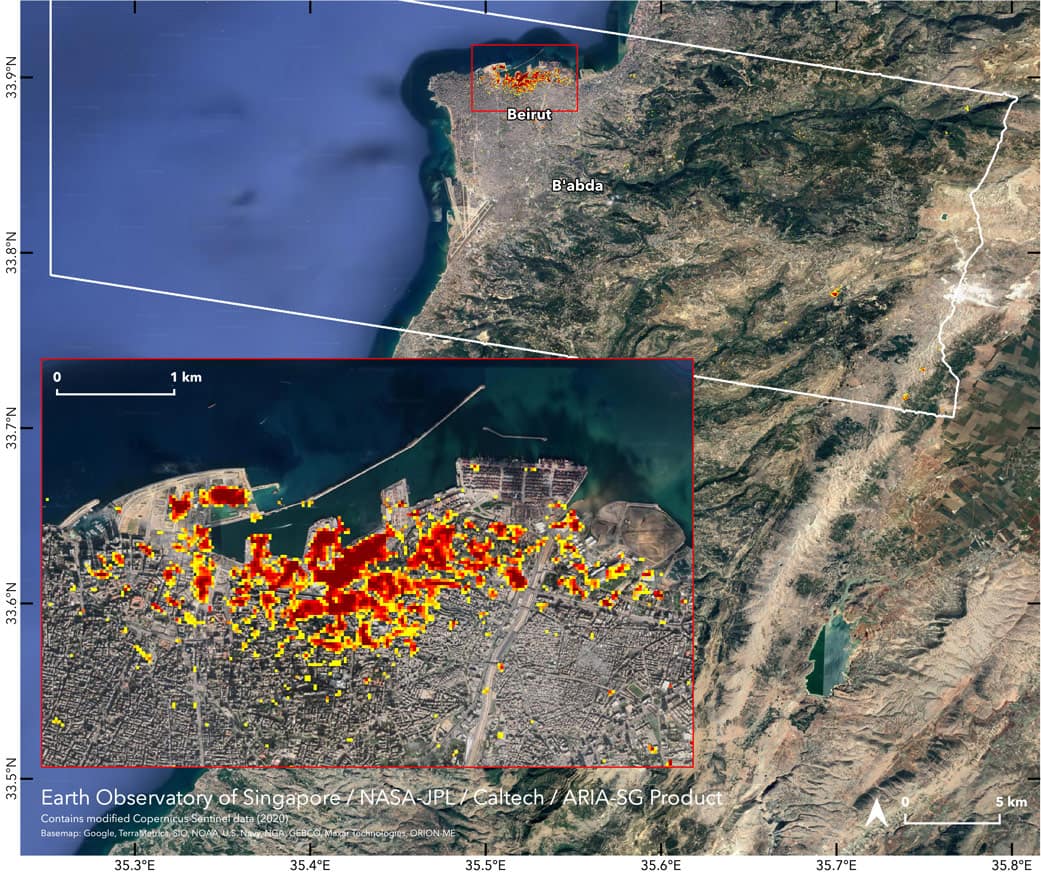 "On the map, dark red pixels – like those present at and around the Port of Beirut – represent the most severe damage," said NASA.

The American space agency added, "Areas in orange are moderately damaged and areas in yellow are likely to have sustained somewhat less damage. Each colored pixel represents an area of 30 meters (33 yards)."

As per NASA, such maps can help identify badly damaged areas where people may need assistance.

The explosion occurred near the city's port.

As per the Lebanese authorities, over 2,750 tonnes of the industrial chemical had been stored for six years at Beirut port without safety measures that led to the explosion. The incident witnessed more than 150 people getting killed and injuring thousands while leaving about a quarter of a million people homeless.

The blast reportedly rattled buildings on the Mediterranean island of Cyprus, about 160 km away.

The explosion from another angle... #Lebanon pic.twitter.com/Rl8kU2Xo5t