Prime Minister KP Sharma Oli has decided to further expand his cabinet for the second time, a CPN-UML leader confirmed. 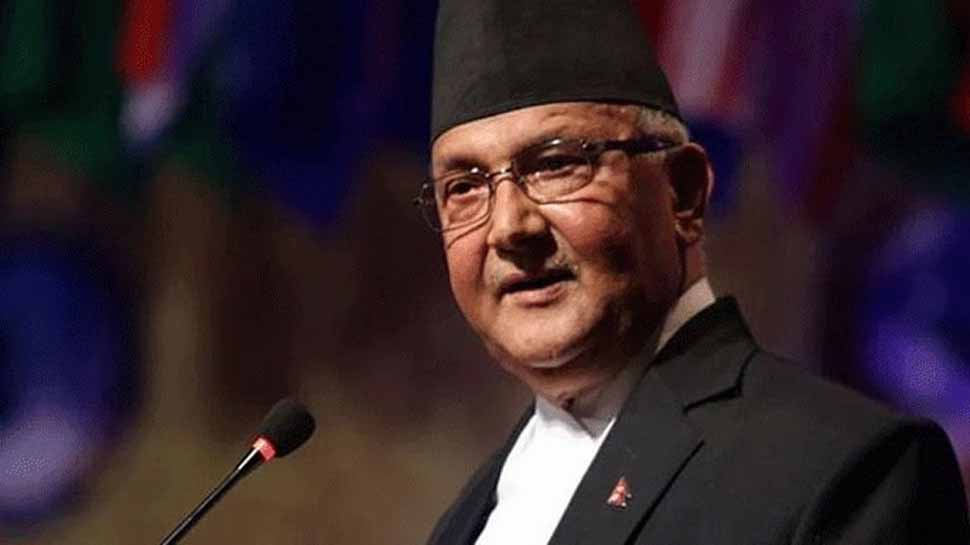 Prime Minister KP Sharma Oli has decided to further expand his cabinet for the second time, a CPN-UML leader confirmed.

“Seven new ministers and a minister of state will be inducted in the Oli-led cabinet,” a CPN-UML leader Bishnu Rijal said in a tweet. All the ministers will be sworn in by President Bidya Devi Bhandari at her official residence, Shital Niwas.

Lila Nath Shrestha Minister for Law, Justice and Parliamentary Affairs told WION that Khagaraj Adhikari will be the new Home Minister, while Nayankala Thapa will be given Minister for Information and Communication portfolio.

Shrestha also confirmed that Narad Muni Rana will be given the Ministry of Forest and Environment, Jawala Kumari Sah as Minister for Agriculture and Mohan Baniya will be appointed as a minister without a portfolio.

A senior leader Raj Kishore Yadav as Minister for Industry, Commerce and Supplies and Ganesh Pahadai Minister for General Administration have been appointed. Asha Bishowkarma will be appointed Minister of State for Forest and Environment.

According to government sources, the Ministry of Defense will remain with Prime Minister Oli.

Earlier on June 4, Oli had reorganized his cabinet and included ten Janata Samajwadi Party leaders in the cabinet.

The decision comes after the Supreme Court on Tuesday issued an order seeking a written response from the government within 15 days, on its decision to reshuffle the cabinet.