A statement issued by state news agency KCNA quoted a foreign ministry spokesman as saying that giving up missile tests would mean giving up the right to self defence. 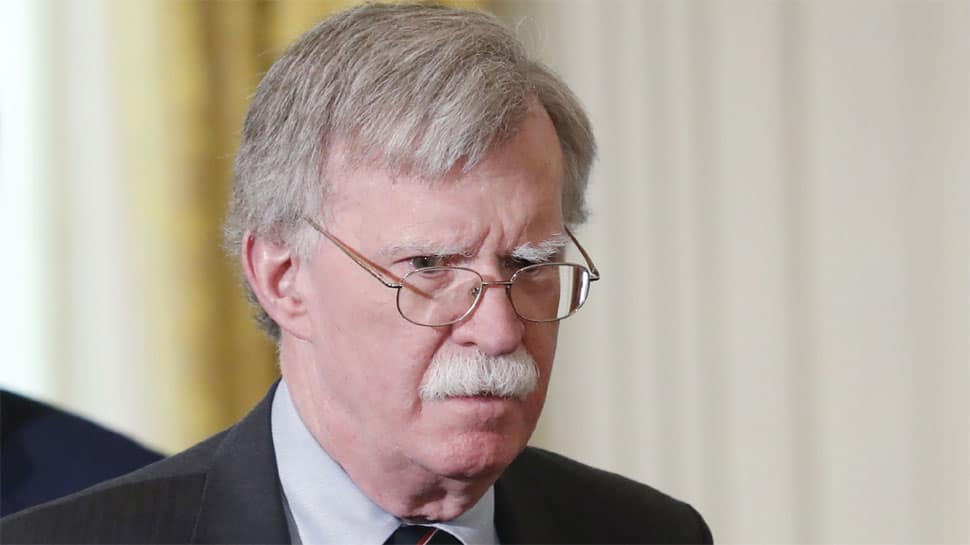 A statement issued by state news agency KCNA quoted a foreign ministry spokesman as saying that giving up missile tests would mean giving up the right to self defence.

The spokesman singled out Bolton, who last week said the recent tests "no doubt" violated UN resolutions. Bolton, a regular target of North Korean criticism, is working more to destroy peace and security than maintain security, the spokesman added.

"Bolton is taking issue with normal military exercises conducted by our armed forces as a violation of UN Security Council "resolutions,`" the spokesman said. "This is inordinately ignorant."

Earlier in May, North Korean military forces test fired a number of rockets and missiles, including several guided missiles that experts said could be used to penetrate South Korean and American defences.

The missiles flew on a flattened, lower altitude trajectory, leading some officials in South Korea to question whether the weapons should be categorized as "ballistic missiles" and therefore a likely violation of UN Security Council resolutions against North Korea.

The White House has downplayed the tests, with US President Donald Trump saying they were short range and therefore not a breach of trust by leader Kim Jong Un.
But others, including the Japanese government and Trump`s own national security adviser have said the missiles were clear violations of the UN resolutions.

Monday`s KCNA statement said that "whatever is launched is bound to fly drawing a ballistic trajectory."

"To demand the ban of any launch that uses the ballistic technology, rather than talk about the range, is akin to saying we should renounce our sovereignty," the North Korean foreign ministry spokesman said.

Pyongyang has never recognised the legality of the resolutions barring its development and testing of ballistic missiles, he said.

"As we have indicated multiple times, we have never once accepted or were bound by such unlawful and wicked things that completely deny a sovereign country’s right to survival and development," he said.

Bolton is known in the United States as a "as a war fanatic who whispers war into the ear of the president," the spokesman said.