As part of its devious stratagem, Pakistan has moved a large consignment of arms and ammunition to the LoC in Pakistan-occupied Kashmir (PoK) with the help of three civilian dumpers. The arms and ammunition are to be supplied to terrorists waiting to infiltrate into Jammu and Kashmir by crossing the LoC. 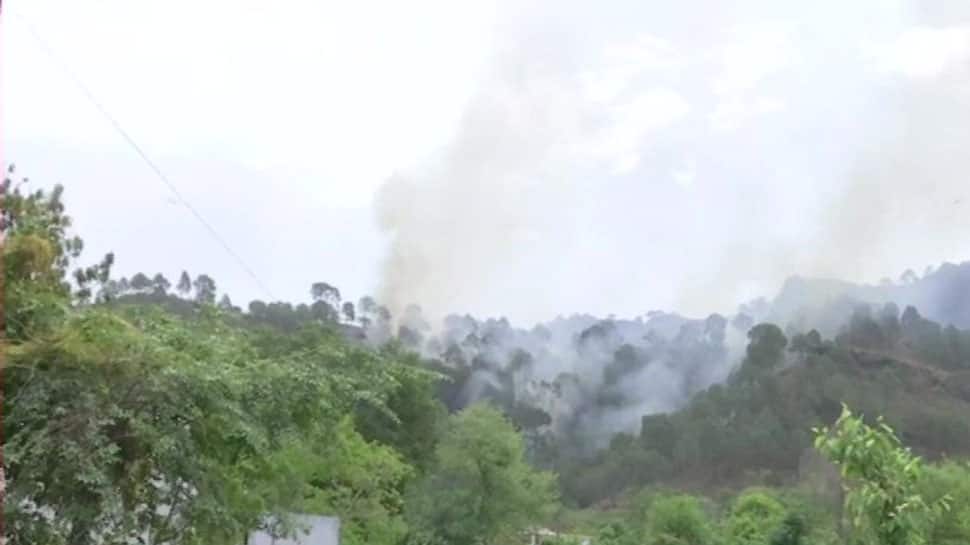 Pakistan is stocking large quantities of arms and ammunition along the Line of Control (LoC) along with stationing thousands of soldiers and terrorists in its bid to provoke India. Pakistan's move is one more desperate attempt to raise tension over India's move to scrap Article 370 and end Jammu and Kashmir's special status. A Pulwama-style terror strike is also being planned by Pakistan.

As part of its devious stratagem, Pakistan has moved a large consignment of arms and ammunition to the LoC in Pakistan-occupied Kashmir (PoK) with the help of three civilian dumpers. The arms and ammunition are to be supplied to terrorists waiting to infiltrate into Jammu and Kashmir by crossing the LoC.

According to exclusive information accessed by Zee News, the consignment was taken to the LoC on the intervening night of September 1-2. The weapons have been kept at Rawalakot's Rakh Chakri sector in PoK in an area manned by ​​10 Baloch Regiment of Pakistani Army.

More than 60 terrorists are planning to infiltrate from north Kashmir, especially via Gurez and Machil sectors. Large groups of terrorists are also present at the Dudgai, Durmat, Losar, Taubat and Sonar launch pads in PoK.

The country's strategy is to push in as many terrorists as possible into India before the start of snowfall which will close the infiltration routes.

Pakistan's spy agency ISI has also upped its efforts to create disturbance in Jammu and Kashmir. The ISI has chalked out a plan to recruit 10,000 terrorists from the restive Waziristan region of its Khyber Pakhtunkhwa province. Sources added that camps have been set up by ISI to provide training to the new recruits before helping them cross over the LoC to launch terror attacks in India.

Pakistan has also set up mobile terror training camps in PoK. Pakistan-based terror group Jamaat-e-Islami is in charge of these terror camps in Rawalakot's Tarnooti and Pothi Bala where new recruits are coming in almost every day.

Different Pakistani groups including Jaish-e-Mohammad, Hizbul Mujahideen and Lashkar-e-Taiba have joined hands and are using these training camps set up with the help of Pakistani Army in August 2019. The plan is to target a popular religious shrine in Jammu and Kashmir in order to create communal tension in the region and instigate the youth of Jammu and Kashmir against security forces stationed in the newly formed Union Territory.