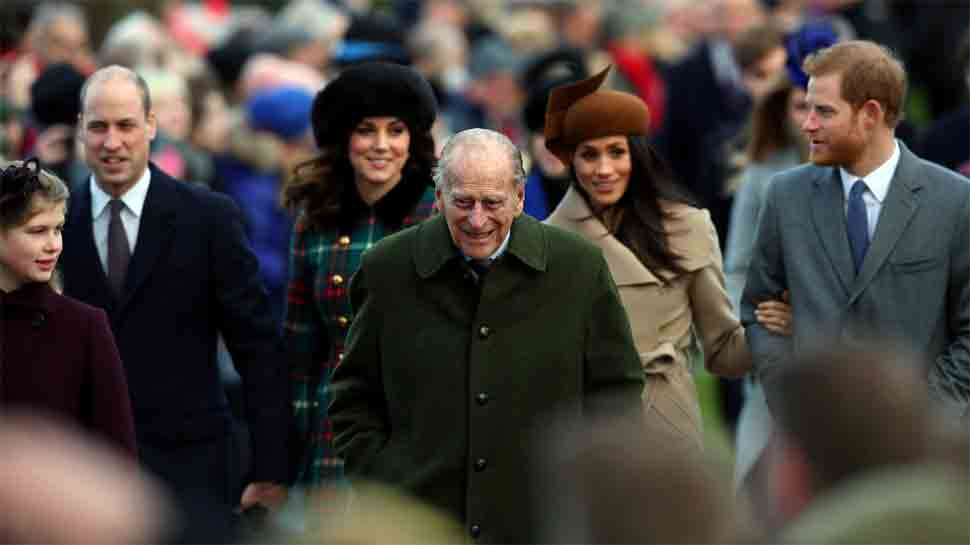 Below is the statement from the palace:

"It is with deep sorrow that Her Majesty The Queen announces the death of her beloved husband, His Royal Highness The Prince Philip, Duke of Edinburgh. His Royal Highness passed away peacefully this morning at Windsor Castle. Further announcements will be made in due course. The Royal Family join with people around the world in mourning his loss."

Philip spent a month in hospital earlier this year before being released on March 16 to return to Windsor Castle. 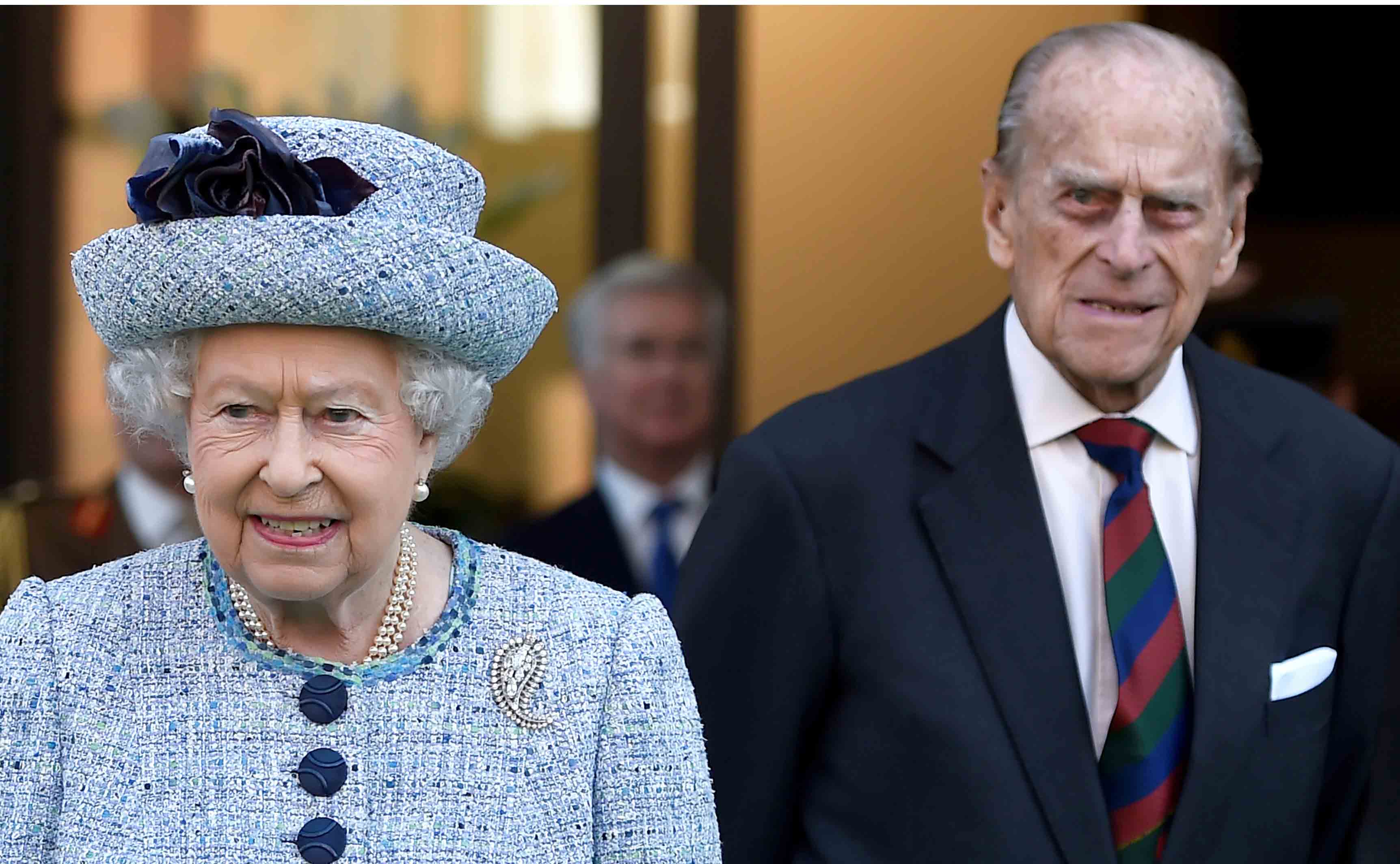 Philip, also known as the Duke of Edinburgh, married Elizabeth in 1947 and was the longest-serving consort in British history. He retired from public engagements in 2017 after carrying out more than 20,000 of them. Philip was a member of the Greek royal family and was born on the Greek island of Corfu in 1921. He was an avid sportsman who loved country pursuits. He had four children, eight grandchildren and nine great-grandchildren.

A Greek prince, he married Elizabeth in 1947 playing a key role in modernising the monarchy in the post-World War Two period, and behind the walls of Buckingham Palace being the one key figure the queen could turn to and trust. The Duke of Edinburgh, as he was officially known, had been by his wife`s side throughout her 69-year reign, the longest in British history, during which time he earned a reputation for a tough, no-nonsense attitude and a propensity for occasional gaffes.

Prince Philip was always there for her Queen: Know all about the royal couple