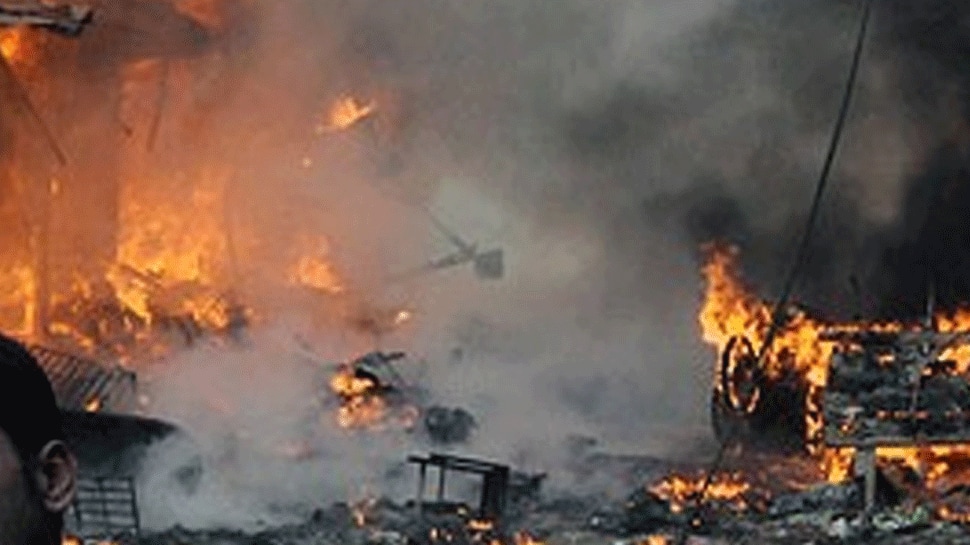 Two other persons were also wounded in the blast near the Chaman border, said the officials, who spoke on condition of anonymity as they were not authorized to speak to media on the record.

However, such attacks are common in various parts of the country bordering Afghanistan, where troops have been fencing the border for the past several years.

Pakistan says it is fencing the border to stop the movement of militants.

Pakistan and Afghanistan are divided by the 2,400-kilometer (1,500-mile) Durand Line, drawn by British rulers in 1896. Kabul does not recognize it as an international border, causing friction between the two neighbours.

Baluchistan province has also been the scene of a low-level insurgency by small separatists groups who have been demanding more autonomy and a greater share in the region's natural resources, such as gas and oil.