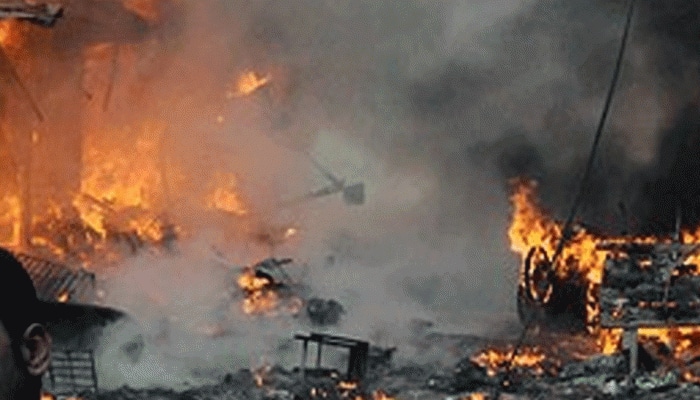 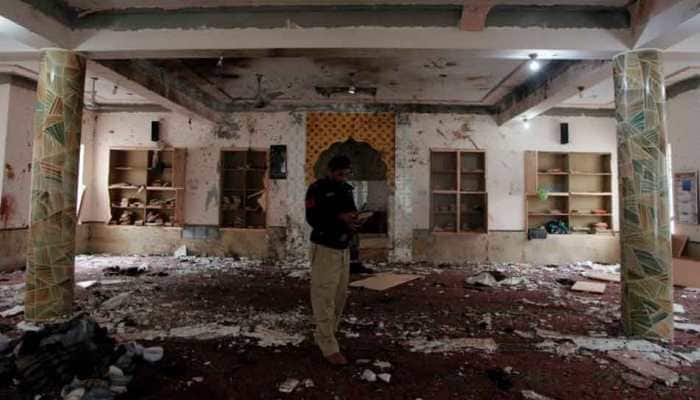 The attack was the second in the city this week, while police said they had foiled another by killing a suicide attacker in Rawalpindi city near Islamabad after he shot and killed two policemen. The Taliban denied in a statement that some of its members, including a senior commander, were killed. 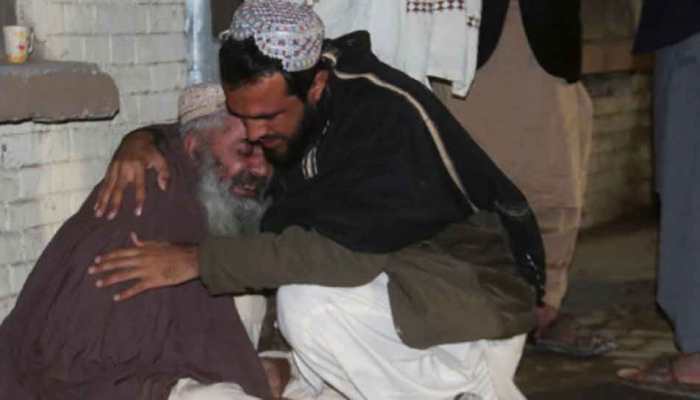 Police said an improvised explosive device had been planted in the mosque inside a seminary. It went off during evening prayers on Friday. 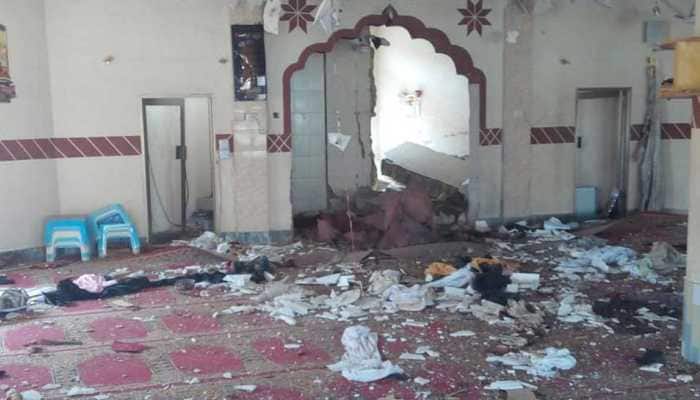 At least four people were killed and fifteen injured in a blast inside a mosque in Kuchlak near Quetta in Pakistan on Friday. 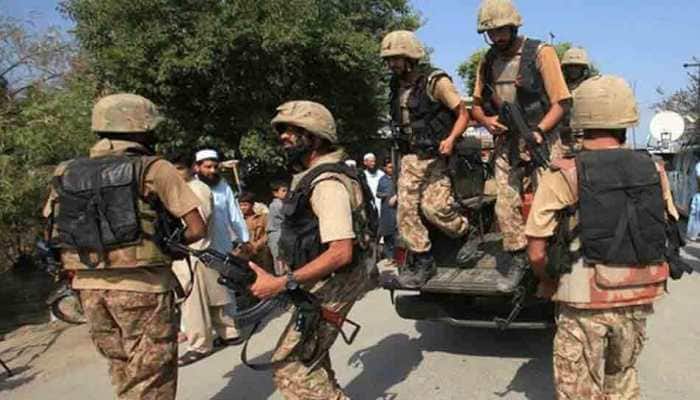 The explosion in the provincial capital Quetta occurred when people were assembling for prayers near the mosque. 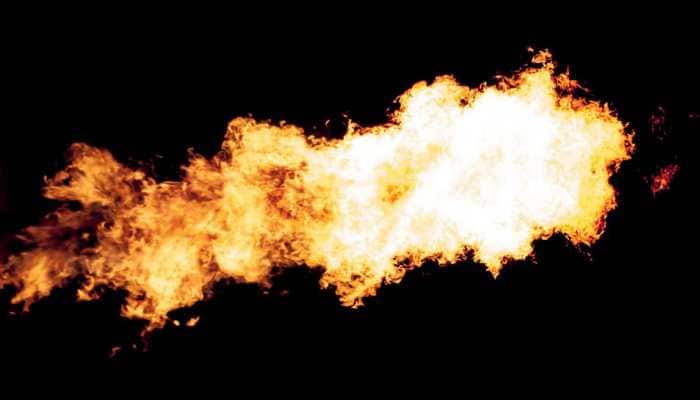 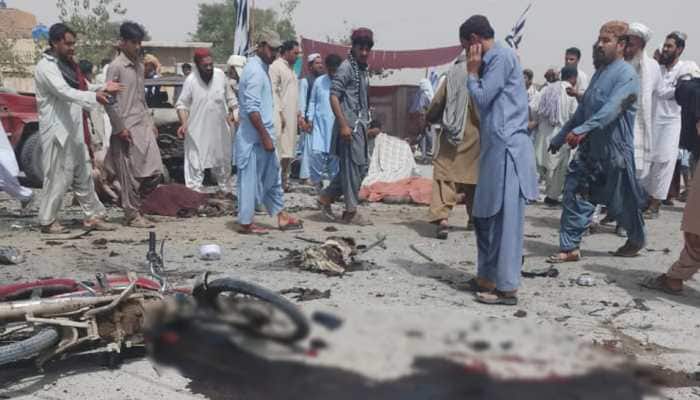 The explosion took place at around 11:00 AM in Quetta's NA-260 constituency. The blast reportedly targeted a police vehicle. 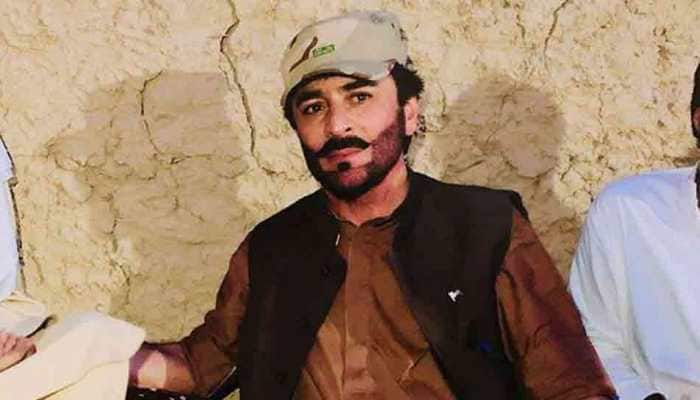 Senior police official Qaim Lashari said that the bomber attacked the convoy of Baluchistan provincial assembly candidate Siraj Raisani, who was running for a seat in the legislature in upcoming elections. 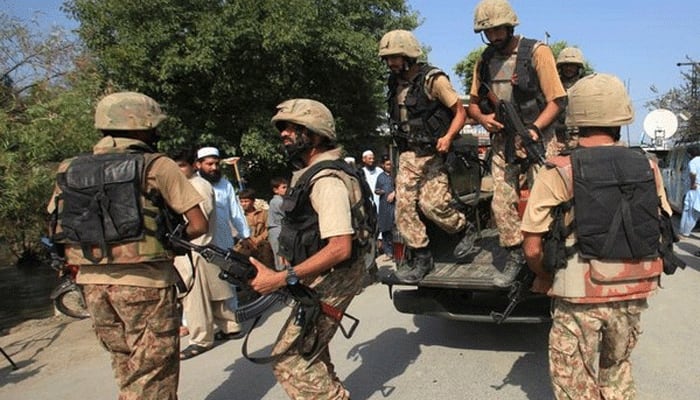 Officials have said a suicide bomber was shot down before he could detonate himself. 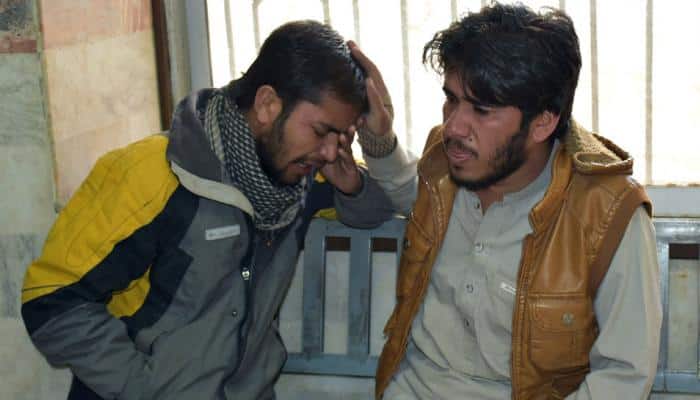 Unidentified gunmen on Thursday shot dead a mother and her daughter who were part of a polio vaccination team in Quetta, the capital of Pakistan's troubled Balochistan province. 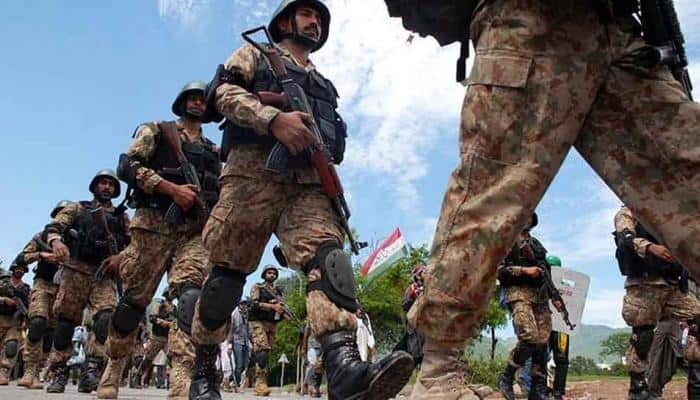 A police constable was gunned down in Quetta following an attack yesterday in Turbat when militants shot dead five Frontier Corps (FC) personnel. 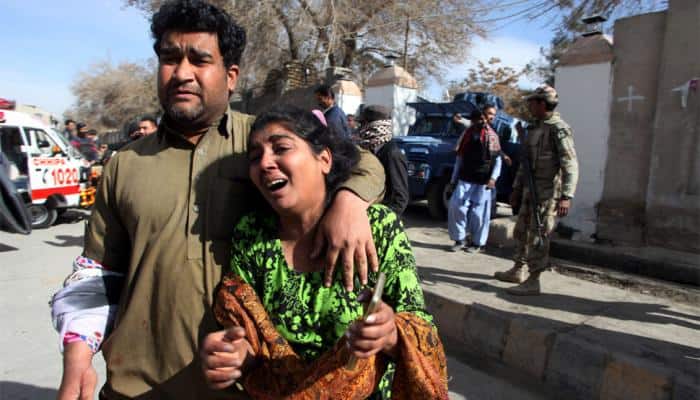 It said two Islamic State members had carried out the attack but provided no evidence for the claim. 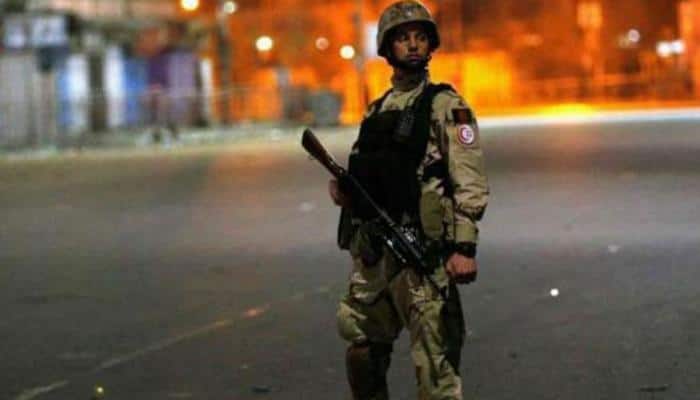 4 killed, 20 injured in suicide bombing at church in Pakistan

At least four worshippers were killed and 20 others injured today in a suicide bombing at a church in Quetta, the capital of Pakistan's restive southwestern Balochistan province.

AIG among 3 officers killed in suicide bombing in Pakistan

Rescue workers recovered the bodies of seven mine workers who were buried under a landslide in the country's southwest, officials said on Saturday. 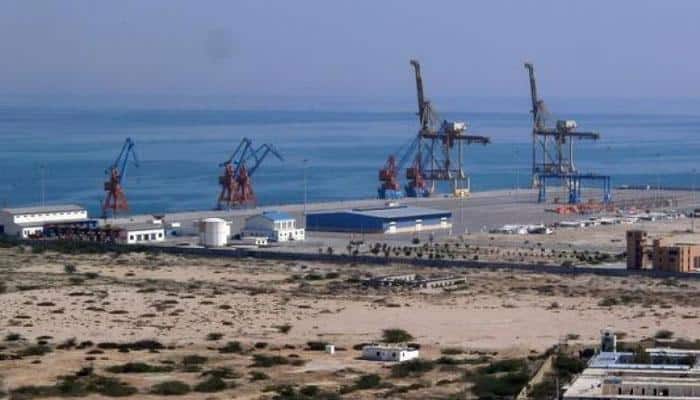 There was no claim of responsibility for the attack, one of three on Thursday in the gas-rich southwestern province of Baluchistan.

A suicide bombing at a shrine in southwestern Pakistan on Thursday killed six people and left many wounded, a provincial government spokesman said.

US aware of Taliban's presence in Peshawar, Quetta: Nato chief

The US commander said the issue of terrorist sanctuaries outside Afghanistan was serious and needed to be addressed.

A roadside bomb killed eight soldiers in a remote district in Pakistan`s southwestern province of Baluchistan, a government official said on Tuesday, the second attack within days in the troubled region. 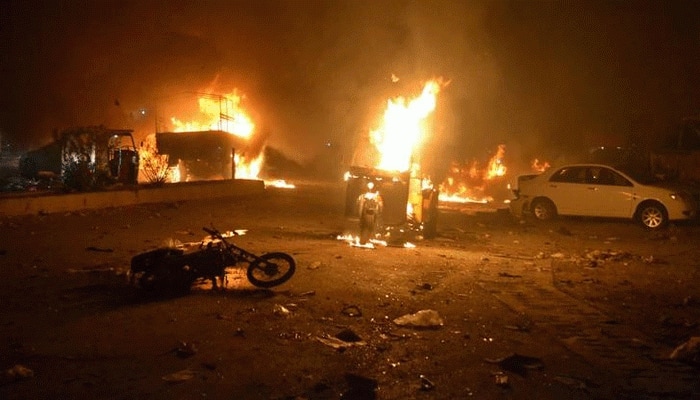 Bomb kills at least 15 in Pakistani city of Quetta

The powerful blast hit as a paramilitary patrol passed by on the road, Baluchistan provincial home minister Sarfraz Bugti said, adding the patrol may have been the target.

Vijay Mallya may soon be extradited to India from UK